by Editors
in Aceh ball, Legend 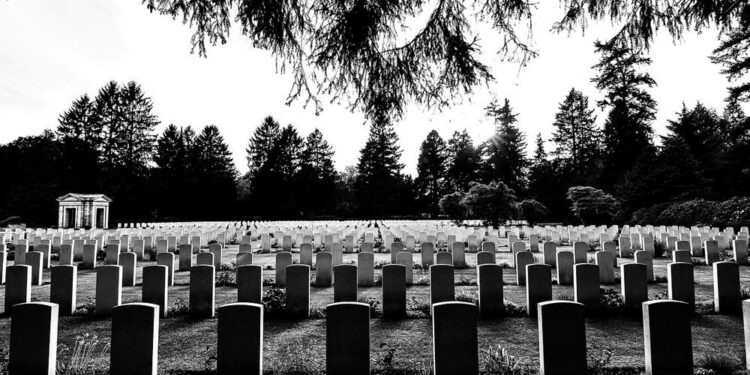 This Ahamad Gamal Abdullah man is a former '90 era Persiraja player. "She is not in pain. Yesterday, after a family outing, Bang Gamal felt pain in his chest. Continue to the hospital both with his wife. Not long, after being given oxygen help, he is no more,”Said Dek Fat, brother A. Gamal as reported by Kabarpidiejaya.com Tuesday (18/7).

according to her, his brother did not suffer any pain. Long before it goes away forever, Gamal had indeed complained of pain in his chest, strangely when checked at a hospital in Medan, the results of the doctor's diagnosis he did not suffer from the disease.

“Previously, my brother had complained that his chest hurt. But when he went to a doctor in Medan, doctor says brother is not sick,"Said the youngest brother A. Gamal.

During career A. Gamal Abdullah is a mainstay of Persiraja. He was one of the brightest stars at that time.

This is Persiraja's Complete Schedule for the Second Round

And, Penalty Box Predator That Was Away

Three Acehnese players leave, Bonek is also excited about asking to come back

Train the Aceh Besar Pre-PORA Team, This is Kurniawan's Commentary 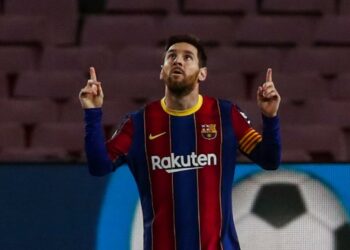