by Editors
in Futsal 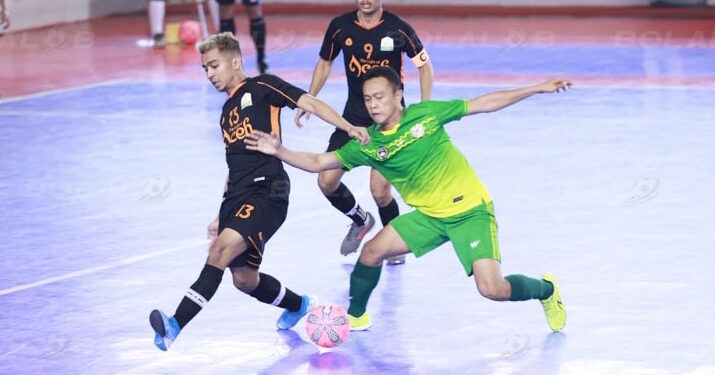 ACEHSPORT - The Aceh futsal team failed to qualify for the National Sports Week (MON) XX Papua. Despite appearing as the winner of Group A, but instead North Sumatra escaped. This is the cause?

As known, PON prequalification took place at GOR ITB Jatinangor, West Java. Aceh is part of Group A along with North Sumatra, West Sumatra, and Jambi.

In a match that starts Monday (16/12/2019), Aceh successfully hit North Sumatra with a score 3-2. Unfortunately on the second matcday, Aceh was defeated by West Sumatra by a narrow score 1-2.

At the last party, The Rencong ground squad successfully hit Jambi with a score 9-5. In the final standings Aceh is the winner of the group with a collection of six points.

Whereas before, Aceh had the upper hand thanks to two victories over North Sumatra and Jambi. But unfortunately, the hope of the Rencong ground squad finally ran aground because it referred to the rules of the match.

Persidi Idi Represent Aceh, This is the Complete List of Qualified Teams 16 Big

Cilegon United Will Move to Sidoarjo, Merger with Deltras? 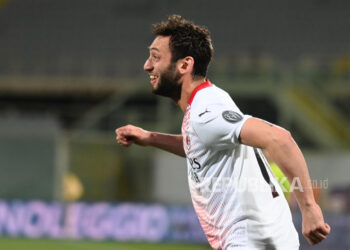 Rennes approached the European zone again after winning at Angers