by Agoes PD
in League 2 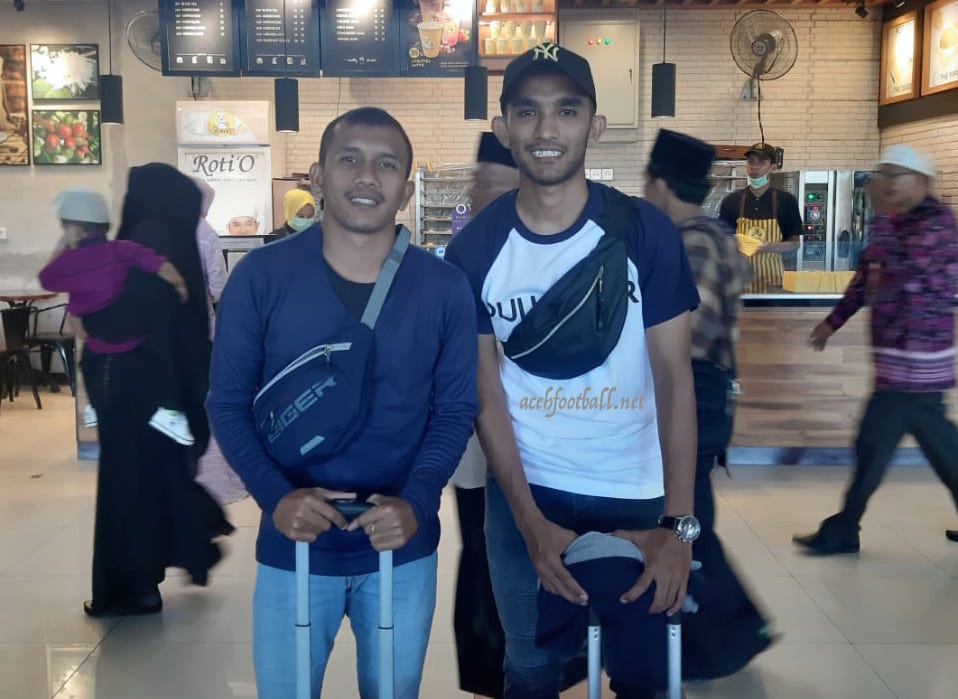 ACEHFOOTBALL.net - Two of the four Acehnese players who will join PSPS Riau fly to Pekanbaru. They will join the training with the Lucky Soldiers squad under the command of King Jesus.

In preparation for the League 2 season 2020, PSPS has started training since Sunday (17/2/2020) then. Management decided to call 25 players without going through selection, because half of them are old and new players whose quality has been recognized.

From these names, there are at least four players from Aceh. Mursal Zulfikar and Faumi Syahreza. The rest, Fani Aulia and another are still constrained by office permits, so that his name cannot be mentioned.

PSMS Suggests that PSSI Congress is not Held in Virtual

Mursal flew with Fani Aulia. Fani will be a new PSPS player this season. Last year, This former Corola Tijue performed with Bandung United for half a season. Previous, he joined Aceh United and Persiraja Banda Aceh.

Meanwhile, Faumi Syahreza is still in the village. "God willing, I will go on Friday,"He said when contacted separately.

Media Officer PSPS Riau, M Teza Taufik mentioned, his team this season will be trained as a duo king duet, King Isa and King Faisal. King Isa is a trainer with a lot of experience.

He once coached a team of Persipura Jayapura caliber, PSM Makassar and several other big clubs.

Ahead of Trials, PSMS Medan Has Been Contract 25 Player

PSMS Asks PSSI to Immediately Give Certainty of League Competition 2

Arianto Forced to pull over at Semen Padang, This is the cause

League 2 Asked Next Season Without a Foreign Coach; APSSI 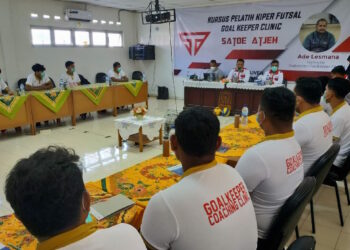