by Ardi SH
in Futsal 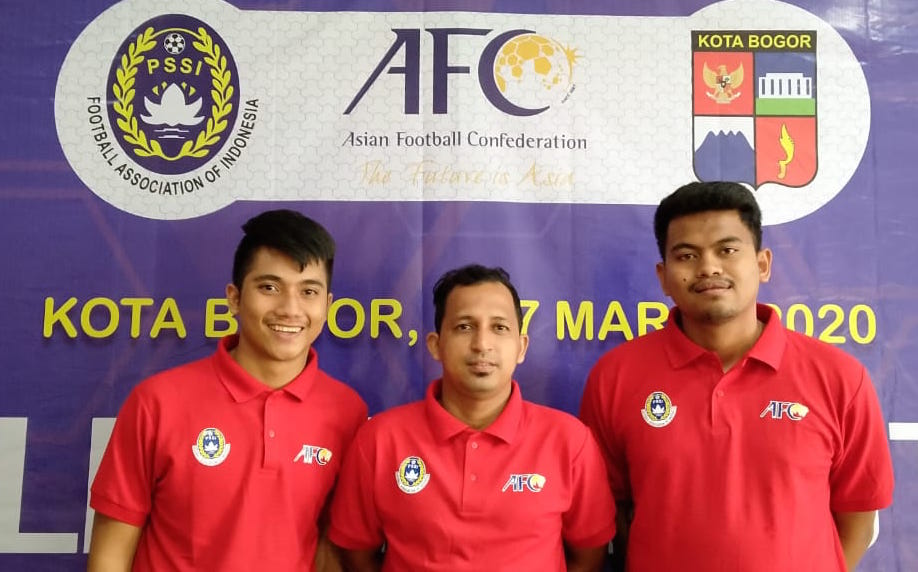 President Satoe Atjeh Edi Darman, mention, The activity carried out by the Bogor Regency Futsal Association is the annual agenda of the Indonesian Futsal Federation (FFI).

He said, The three trainers of Satoe Atjeh who took the training course came from several futsal academies in several districts / cities who were assisted by Satoe Atjeh.

He said the training course was followed by 14 participants who came from several provinces in Indonesia. The participants will have the opportunity to be trained directly by instructors who hold coaching level licenses 2 AFC (Asia), Efraim Ferdinand Bawole and Andri Irawan.

“Currently, the three coaches of Satoe Atjeh are still on a level 1 National. From that, it is necessary to upgrade their knowledge to the Asian level (AFC). Hopefully success and can increase the morale of the trained players,He said.

Edi also hopes that the Satoe Atjeh trainers can make the most of this opportunity. All material delivered by instructors must be able to be followed and practiced.

“I hope that they will become quality coaches in the future. Besides that, you can follow the advanced coaching courses. " he called.

"Hopefully this will motivate and increase the passion of the futsal coaches in Aceh so that perfutsal in Aceh will progress and develop,” 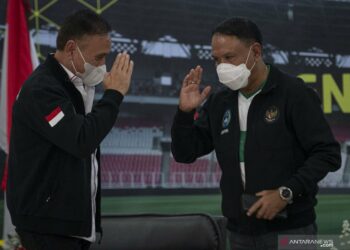