by Harmain
in Aceh ball 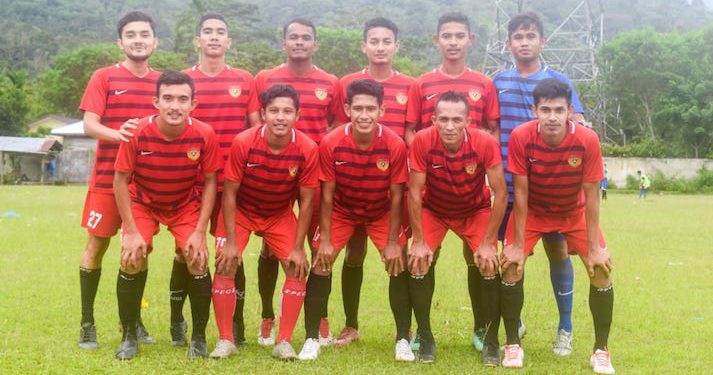 ACEHFOOTBALL.net - Mutiara Raya FC squad is scheduled to face potential League contestants 3, PSAA Abulyatama. This match is a medium for the visiting team to increase flight hours for the players.

Mutiara FC coach, Amiruddin to Aceh Football explain, The original squad for the producer of Keurupuk Mulieng contains young players. "On average they join a team like PSAP Sigli, Persimura Beureunuen and Persiraja U-20, "he said.

Former Persiraja goalkeeper who has pocketed the AFC level C License 1 this, mention, an honor for his squad to be able to test the resilience of Lampoh Keudee's men.

“Moreover, in the PSAA team there are several senior players like Andria, Fahrizal Dillah, Dian Ardiansyah, Lutfi Fauzi |. We hope players can learn from them,"Said the PPLP Aceh goalkeeping coach.

"So for us this, it is an honor for Mutiara Raya to compete with the PSAA. We have come to try to play PSAA, which will play in Liga 3, "said Amir.

Ahead of the League 1, No Players Leave Persiraja

Legend Sigupai FC Runner Up at the USU Mini Tournament 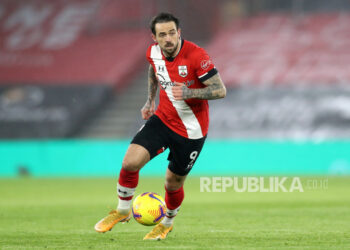