by Ardi SH
in Aceh ball But that didn't last long, after passing the tempo 15 minute, finally, Reza Fahlevi managed to keep up with Mutiara Raya's game which was trained by Amiruddin with the Technical Director of Kustiono.

Train the Aceh Besar Pre-PORA Team, This is Kurniawan's Commentary

Shoes 1-0 didn't last long. Before the first half ended, Mane successfully equalized after using a wild ball, after Khairul's catch was less than perfect. Shoes 1-1 until the break.

Second half, PSAA increases match tension by including senior players. Entry of Andria, The former Persiraja left-back made PSAA's bottom row calmer. Not long after the second half took place, the rain flushed the Lamreung field.

Muhammad Ghojy brings superior PSAA 2-1 after taking advantage of a through ball from the right rib sent by Belo. The entry of Fahrizal Dillah in the second half added to the pounding power of the prospective League team 3 this.

The former Persiraja bomber recorded his name on the score board after receiving Lutfi Fauzi's bait. Shoes 3-1. Mutiara Raya who tried to reduce it scores like difficulty dismantling the PSAA's bottom line.

Moreover, Mane's stamina, who was the team's spearhead, was drained away. Finally, Alfarizi et al have to settle for losing 3-1 from a team that has been preparing since last August.

“Finishing touch our players are still weak. Moreover, those that support Mane from the second layer are a little less. Today's results will be our record in building this team,"Said the former Persiraja goalkeeper.

League Schedule 1 Solid, This is what Coach Zulfiandi did

Limited Circuit Fencing Last Finished Series, These are the champions

Legend Sigupai FC Runner Up at the USU Mini Tournament 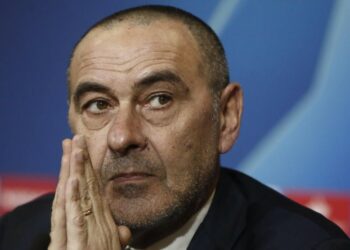