by Riandi
in Hyper Ball 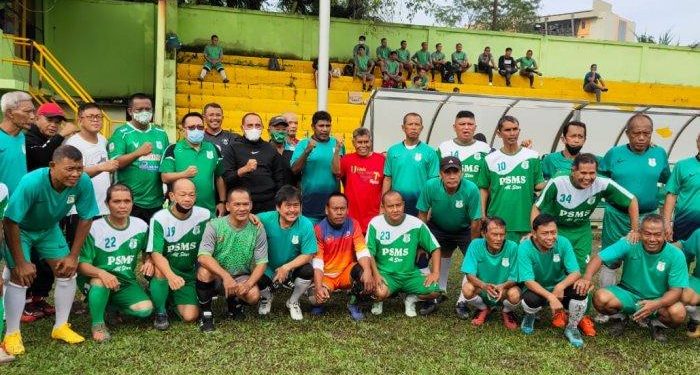 Former PSMS Player Chief, Witia Pusen said this charity match was the last form of respect that the late Parlin's management and colleagues could do.

Pusen admitted that Parlin's contribution has been enormous since strengthening the PSMS this year 1972 with various titles. "During his life, Bang Parlin also raised PSMS. Good while as a player, coach even until the end of his life as a PSMS technical team. His high dedication is to be appreciated,He said.

Pusen said there were some messages he remembered most from Parlin. And it will continue to be remembered. "What we remember most is having to have a stand, can not whine, must be in character, should not be afraid if we feel that we are on the right path in managing or managing this PSMS. Have a lot to do,"He recalled.

He also expressed his gratitude for the presence of the Governor of North Sumatra Edy Rahmayadi in the charity match. For the funds collected, the PSMS legend Tumsila and the former PSMS player chairman will later hand over them.

“Later, a number of donations will be given by me and Bang Tumsila. Hope the help from these friends is beneficial for the family of the late bang Parlin,"He concluded.

Fighting Teams to the Half 16 Great Champions League

Ronaldo: Although not injured, I Can't Be Like Ibrahimovic

Mourinho Says Klopp Is Not Eligible To Be The Best Manager

Boca Juniors will change logo in honor of Diego Maradona 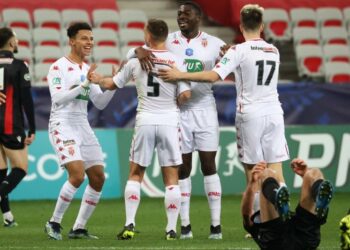