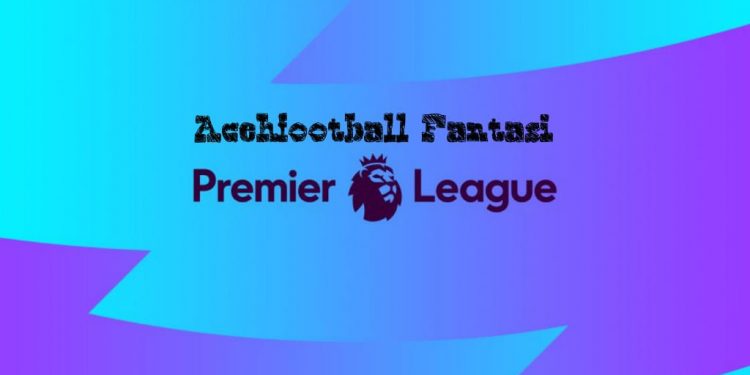 ACEHFOOTBALL.net — Last week, the top of the standings Fantasy Acehfootball Premier League still in the clutches of Pokemon FC. Until GameWeek #10, Pokemon are fully packed 660 points.

Meanwhile, the winner of the highest score in the week 10 is the Signora team with total value 75. The team, which was managed by Chalil Pastu, was in the position 10 big standings last week.

This third position was snatched again. Agus Mone's team Dejavu went up two strips from the 19th week. Dejavu got it 59 pounds this week and have collected the total 631 points.

Then, Padee FC . takes fourth place. This Ferry Ferdinand polish team won 72 points. This addition made this team already put together 629 figures in the standings.

While the fifth position belongs to Taufik with the team name Bolabeuso FC. The team can only add 39 the number that makes the total points to be 627 in week 9. 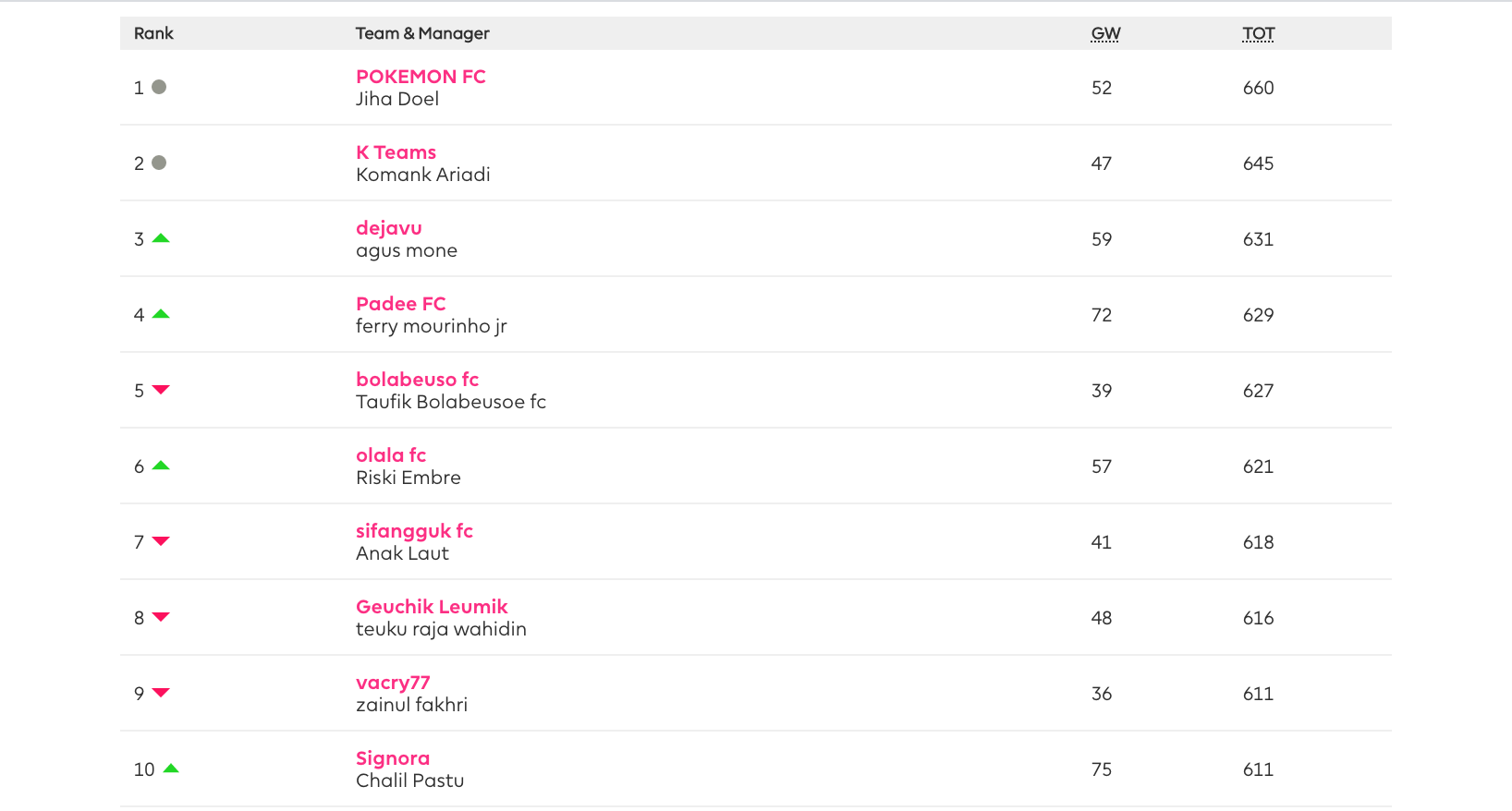 The position of the 10th week's highest points winner, Signora barged in 10 big with total points 611. Wishing the managers even more luck this week 11. 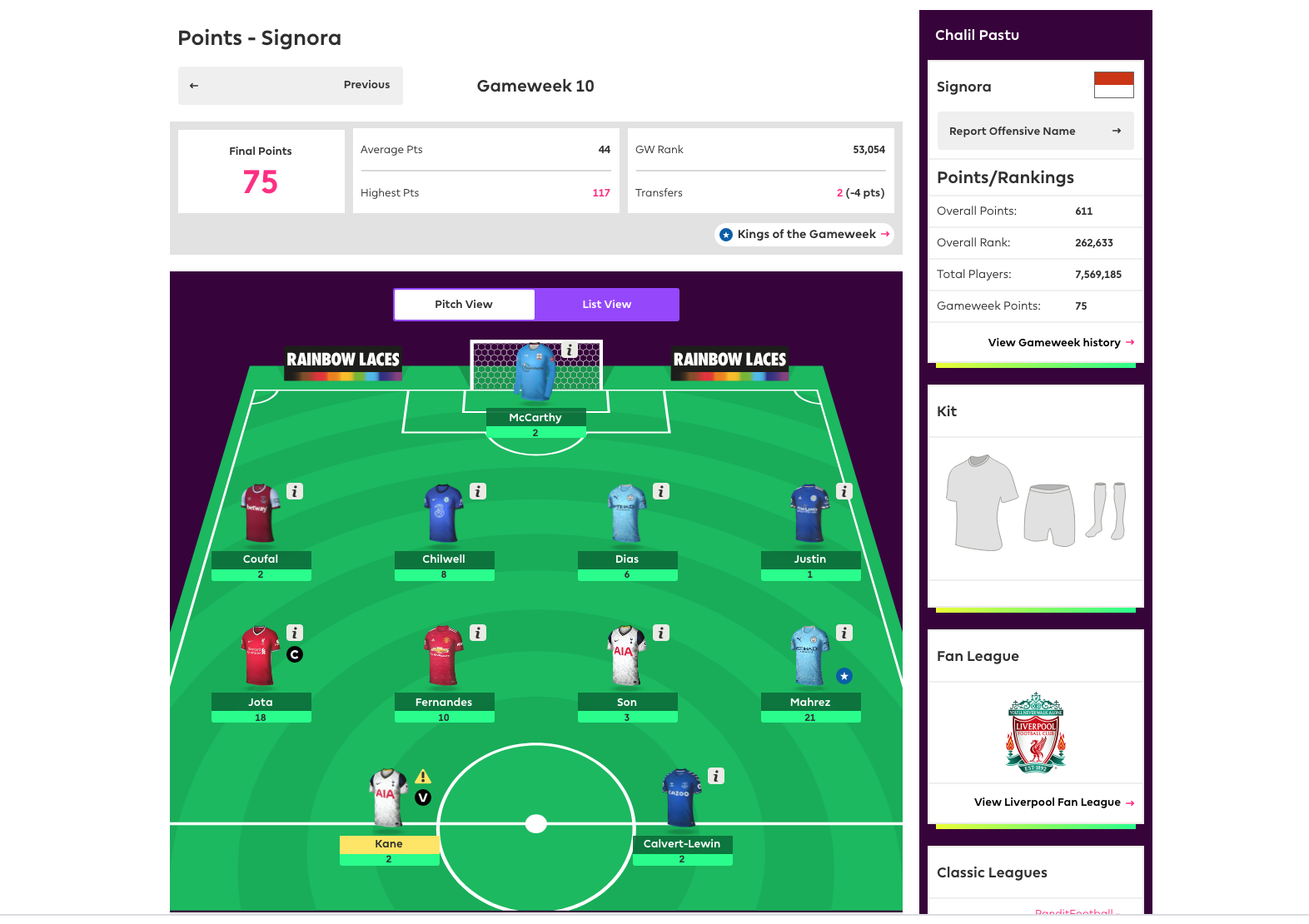 Get involved in the Football Camp, This is the target of Jacksen F Tiago

Lose to Cadiz, It's Barcelona's Bad Record Since 1988