Rows of Interesting Facts about Persiraja Throughout the Year 2020 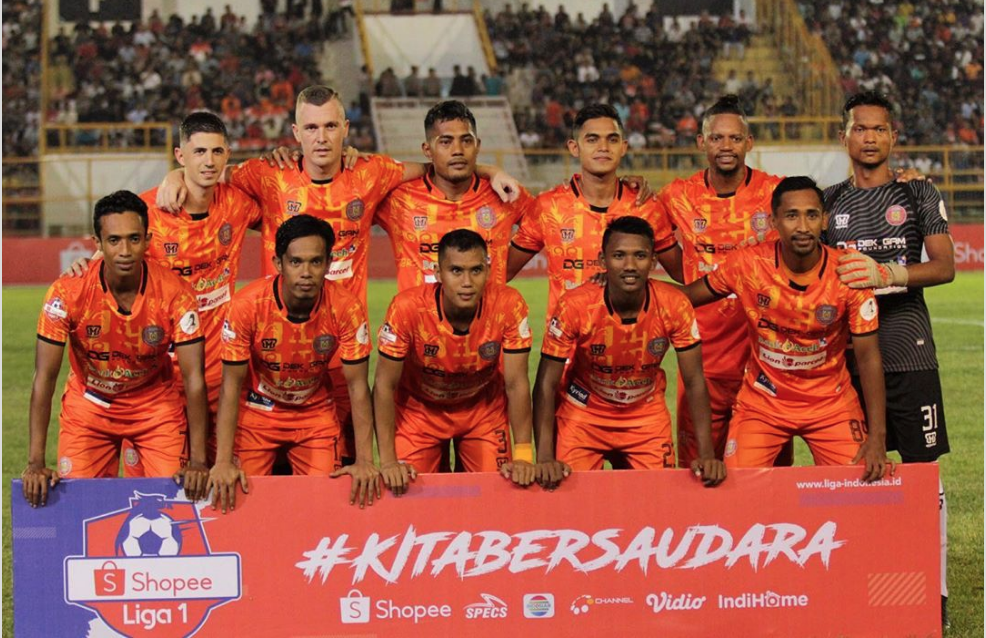 ACEHFOOTBALL.net - Indonesian football competition of the year 2020 arguably an unpleasant year for Persiraja supporters. League 1 which was actually rolled out earlier, it ended sooner anyway.

Persiraja Banda Aceh is one of them 18 League contestants 1 Indonesia, which also suffered losses due to the Covid-19 pandemic. First year of promotion, immediately blocked strange problems.

Promotion to the League 1

Promotion to the League 1 or the highest caste of Indonesian football, the supporters awaited the match. In season 2020, Persiraja, together with Persita Tangerang and Persik Kediri as the promotion team. Persiraja is promoted after finishing in third place in the League 2 season 2019.

Coach Hendri Susilo is following in the footsteps of Herry Kiswanto, bring Laskar Rencong promotion to the highest caste. Herkis did it when he became champion 2 First Division season 2010/2011.

In his first season in the League 1, Persiraja management brought in four foreign players; Adam Mitter (defender), Bruno Dybal (attacking midfielder) from Brazil who once defended the Samut Sakhon FC team in the Thai League. With a Thai player club 25 year with high 180 cm it records 2.978 minutes of play, squeeze 12 assists and a total of four goals in one season.

To wade through the League 1 2020, Persiraja management must go the extra mile to rehabilitate the new headquarters of the Harapan Bangsa Stadium, in place of H Dimurthala Stadium, who do not pass PT LIB verification. They then rehabilitated a number of stadium facilities belonging to the Aceh Government.

As proof of their seriousness, Persiraja management even moved a number of Dimurthala Stadium lights to Harapan Bangsa to support the lighting at the largest stadium in Aceh. In his debut at the Harapan Bangsa Stadium, Persiraja successfully held a goalless draw, Bhayangkara FC elite team in the Premier League match 1 2020.

The first schedule, Mukhlis Nakata and friends who visited Bhayangkara. However, finally out the schedule revision from the competition operator. Bhayangkara who will visit the Harapan Bangsa Stadium, Persiraja headquarters during the League 1.

In this match Persiraja played a goalless draw. This was a huge success for the promotion team who was able to hold the star-studded team and the former League champions 1 2018. The match which took place on Saturday (19/2/2020) o'clock 20.30 WIB was witnessed 26.510 the audience.

The operator himself records the total number of spectators at the first week of the League 1 2020 as much 179.675 person. The newly promoted Persiraja also "contributed" to the number of viewers.

After holding a draw, the star studded team, mental players go up. This was proven when he faced another elite team, namely Madura United in the second week, Monday (9/3/2020) at the Gelora Madura Ratu Pemelingan Stadium, The Laskar Kutaraja squad aka Laskar Rencong was also able to secure one point.

The third party faces the League champions 2 2019, Peach Kediri. Persiraja wins 1-0 thanks to Defri Rizki's goal in the minute 1. In this fight, Hendri Susilo lowered

After playing three matches, Persiraja can be said to be the best promoted team ranked in the temporary standings. Persiraja pocketed five points from one win and two draws and occupied seventh place. Meanwhile, Persik Kediri and Persita Tangerang are ranked respectively 13 and 14 with a value of two. Unfortunately, have not had time to continue to week four, competition was stopped due to the Covid-19 pandemic.

Traveling on the island of Java

League 1 2020 was to be rolled back last October, but only held in a number of places. Persiraja also decided Yogyakarta as their headquarters, considering that clubs from outside Java Island can only house stadiums on the island of Java, like Malang and Yogyakarta.

Persiraja management chose PS Sleman headquarters, Maguwoharjo Stadium in Sleman Regency, In Yogyakarta. Persiraja Banda Aceh will fly to Yogyakarta on Sunday morning (27/9/2020) to follow the League 1 2020 in Sleman. Sleman will be the “new” headquarters for the Kutaraja troops as long as the competition resumes.

Match week three will face PSM Makassar. However, a week before rolling back, apparently the schedule "switched". Persiraja must visit Pakan Sari, Cibinong faces PS Tira Persikabo. One day before leaving for Bogor, bad news comes. Continued League competition 1 it didn't roll over because it didn't get police permission.

Pioli affirms determination to bring Milan to the Champions League

Robert Alberts Choose to Stay in Bandung Waiting for Competition 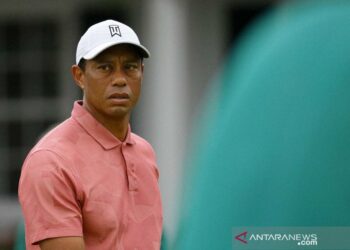