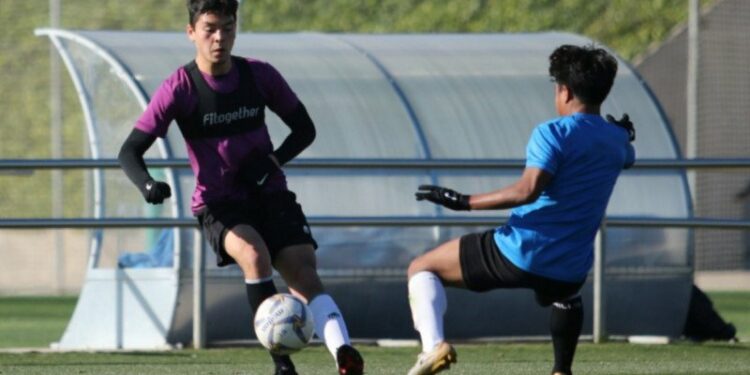 While, U-19 national team on Tuesday (5/1) haven't played a trial match yet

ACEHFOOTBALL.net — The schedule for the trial matches that the U-19 Indonesian national team will play during the training camp (TC) in Spain again experiencing delays.

Quoted from the official website of PSSI in Jakarta, Tuesday, Bagas Kaffa and friends again will undergo trial against Lleida Esportiu U-19 today. However, the federation confirmed that the national team will not play this match yet.

Previous, U-19 national team match against Gimnastic Tarragona which is scheduled to be held on 3 January is shifted to 7 January. Therefore, the national team has experienced two postponements of trial matches.

Women's National Team Coach Rely on Video Recordings, This is the goal

“While, U-19 national team on Tuesday (5/1) haven't played a trial match yet. Previously, Garuda Nus was scheduled to have a trial match against Lleida Esportiu U-19, but must be postponed. For that, the trainee team resumed training for David Maulana and friends,” write a PSSI statement.

The reasons for the delay were not explained. If you don't go back, change, then the first national team trial will take place on 7 January melawan Gimnastic Tarragona.

The U-19 national team training has now been directly led by coach Shin Tae-yong, who arrived in Spain since Sunday. Previously Shin did not participate in the group for Spain which left at the end of last December.

The South Korean coach chose to follow because he first led the U-23 Indonesian national team training camp in Jakarta in preparation for the SEA Games. 2021.

Shin arrived with three other players who were previously confirmed to be reactive to COVID-19. German player Mahessa Noah Kelana has also joined. Now the national team is just waiting for Witan Sulaiman and Elkan Baggot.

The U-19 Indonesian national team has a training camp in Spain up to 31 January 2021. This TC is a preparation for Indonesia U-19 to compete in the U-19 AFC Cup in March 2021 of Uzbekistan.

The following is the schedule for the U-19 national team trial matches during the training camp in Spain;

This is because Liverpool cannot break the Southampton goal

U-19 national team will undergo a quarantine period in Indonesia

The U-19 vs Gimnstic Tarragona national team trial failed again 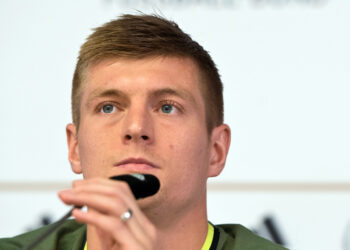