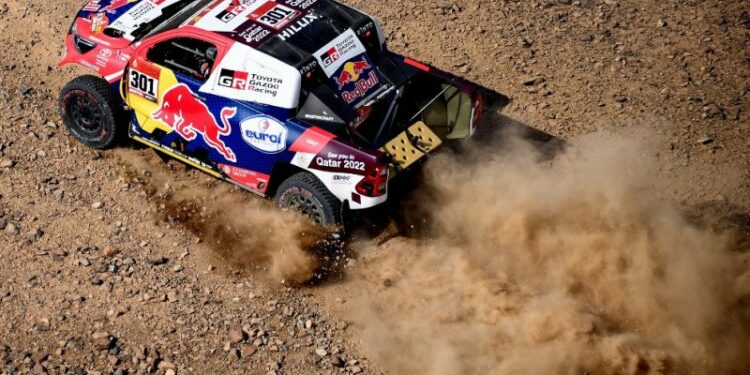 We found the tires leaking in the first trial session, so after that we were more careful with rocks

ACEHFOOTBALL.net — Qatari racer Nasser Al-Attiyah continued the trend of winning stages in the Dakar Rally 2021 after becoming the fastest in the third stage which took a detour at Wadi Ad-Dawasir, Saudi Arabia, Tuesday.

This is the third victory in the 43rd edition of Dakar this year for the Toyota team racer after previously appearing mighty in the prologue and second stage sessions..

However, slowly but surely the three-time Dakar champion found his rhythm and returned to the lead after miles 183 and completed the 403km Special Stage in three hours 17 minute 39 second, thus the official page of Dakar.

“Everything went really well as we needed. I'm quite happy with the speed, because paving the way and winning the stage is good.

“I think there is a point where the navigation is really difficult and I think most of the riders get lost there.”

Stephane Peterhansel of the X-Raid Mini team with four minutes and five seconds completes the podium in third place and maintains his position at the top of the table.

Peterhansel, Dakar champion 13 time, keep his distance with a five-minute nine-second advantage over Al-Attiyah, who has now risen to second place in the standings.

Defending champion Carlos Sainz lost a fair amount of time after experiencing navigation problems to finish with distance 31 minutes and two seconds from the winner of the stage.

With a margin 33 minute 34 second, Sainz's position slipped to fourth in the standings when Matthieu Serradori from the SRT Racing team moved up to third.

“We found the tires leaking in the first trial session, so after that we were more careful with rocks.

“After that there is a canyon, sandy cliffs, beautiful sand dunes as well as fast plains… excellent mixing.

“This result is imperfect due to tire leakage, but I am very happy with the work Edouard is doing (Boulanger) as a co-pilot.

The racer nicknamed Mister Dakar will again open the way in the fourth stage on Wednesday which will start from Wadi Ad-Dawasir and finish in Riyadh with a Special Stage of 337km.. 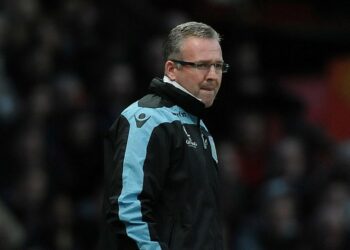