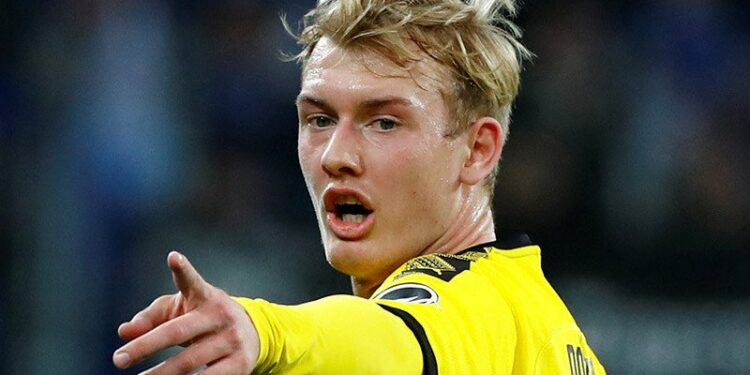 ACEHFOOTBALL.net — Borussia Dortmund sporting director Michael Zorc has denied rumors Julian Brandt will join Arsenal and insists there is no single agreement on a possible transfer..

The German midfielder was a key player for the Bundesliga club but was an unused substitute during the home win against Wolfsburg.

This has led to speculation about Brandt's future at Arsenal including being linked with clubs who would sign him in the January transfer window.

However, Zorc insisted that Brandt would not be sold and did not consider the club to be released.

“I can only repeat; there wasn't even a deal going on,” he said in the Goal page, Friday.

Director aged 58 that year said Brandt remained a key player for Dortmund and speculation about a possible loan spell this month was inaccurate.

“We can't do anything if rumors continue to spread which are not true,” add him.

Brandt has 16 appearances for Dortmund in all competitions this season who are now fourth in the Bundesliga standings.

They are only eight points adrift of leaders Bayern Munich. Their poor performance in the first half of the season 2020-2021 made coach Lucien Favre fired and Edin Terzic appointed as interim coach.

In the Last Three Duels, Liverpool have broken into the villa 12 Goal

Juventus Detained by Verona, Pirlo is annoyed at being asked about his tactics

First round, Verona against Juventus

Sevilla coach: Messi Should Get a Second Yellow Card 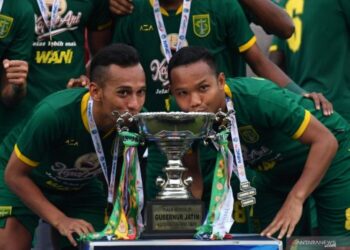