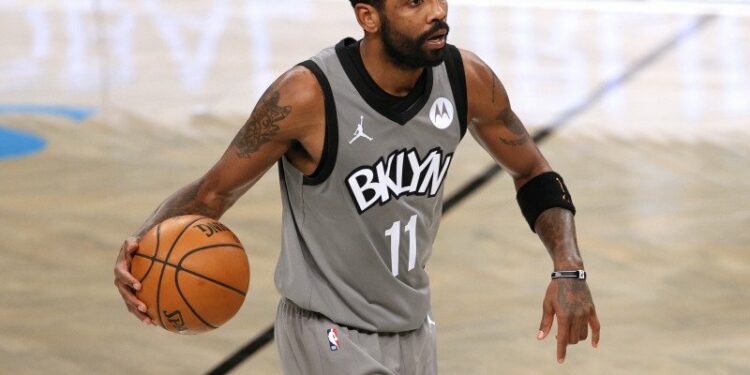 ACEHSPORT — A video from the Brooklyn Nets star, Kyrie Irving, those present at a party are being investigated by the NBA for the Covid-19 security breach.

“We learned of the video on social media featuring Kyrie Irving at a family gathering,” said the general manager of the Nets, Sean Marks, in a quoted statement AFP, Wednesday.

“We are studying the situation (pictured in the video ) with Kyrie and the NBA to determine compliance with health and safety protocols.”

The pictures in the video show Irving without a mask attending a birthday party, which could be a violation of NBA health and safety protocol, which prohibits players from joining the meeting more than 15 person, as well as going to clubs and bars.

Kyrie Irving himself missed the fourth game in a row on Tuesday.

According to Marks, Irving's absence from the team has been announced for personal reasons, and sang playmaker it doesn't have a definite date to return to play.

“Kyrie remained away from the team for personal reasons,” kata Marks, former midfielder from New Zealand who won the NBA title with San Antonio on 2005.

“His return date has not been determined. Meanwhile, we will continue to focus on our organizational goals.

“Kyrie will have the opportunity to overcome his absence when he is ready to do so.” 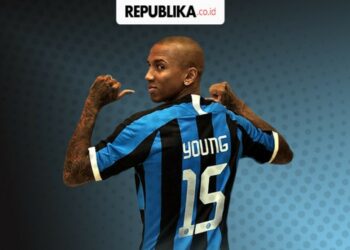