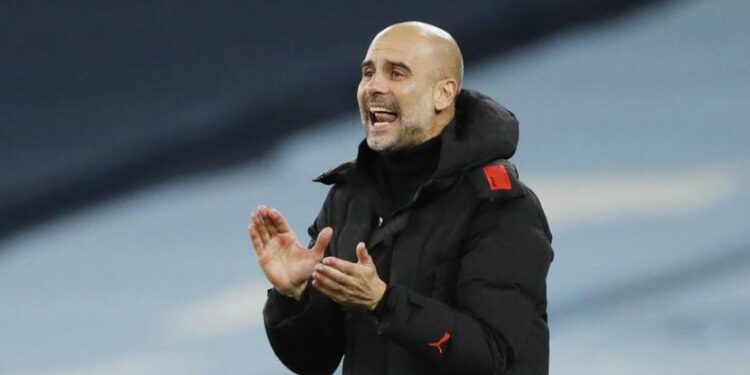 Guardiola said his team had rediscovered their best form.

ACEHFOOTBALL.net — Manchester City coach, Josep Guardiola said his team had rediscovered their best form. He also admitted to asking the Citizen players not to keep running while the match was taking place.

In the last six games, Manchester City have won successive wins. And this is a winning streak that is long enough for this season, especially at the start of the season the Eastland appeared inconsistent.

Meanwhile, Man City will have an important match against Brighton and Hove Albion in the English Premier League 2020/2021, Thursday (14/1) early morning WIB later.

If in the match Sergio Aguero wins, they will cut the distance with Liverpool, who are currently in second place in the Premier League standings..

“We've lost a little bit this season, it is my fault. My message is not clear, but we return a little to the original principle. The reason is players need time to get the best conditions,” continued the man from Spain.

It's not only the appearance that is improving, however City also began to improve on goals. From the last six matches, the Citizen scored successfully 15 goal.

But, Guardiola also stressed that he anticipates there will be more difficult moments for the team, and the former Barcelona coach asked his players to continue to focus on every match that will be undertaken.

KTM Extends Contract with MotoGP Until 2026

Pep Guardiola sad to be left by Eric Garcia

Klopp will play Fabinho and Alisson against Chelsea

Zidane Tired of Being Asked about Sergio Ramos Future

Wan-Bissaka has the potential to defect to DR Congo 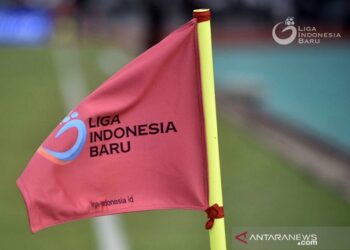