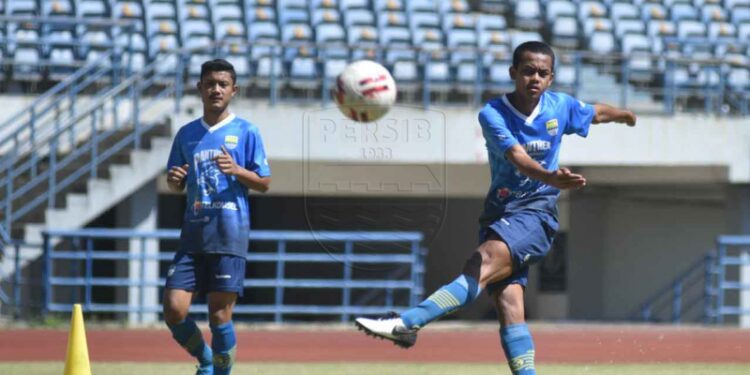 ACEHFOOTBALL.net — Persib Bandung management proposed a league schedule 1 Indonesia should follow the European tournament calendar because it will affect various aspects, one of which is the registration of Indonesian representatives to Asian level competitions.

The proposal was conveyed by the Director of PT Persib Bandung with dignity, Teddy Tjahyono during a virtual meeting with PT Liga Indonesia Baru and all club representatives on Saturday..

For Teddy, rolling out the league in August can be a solution to the various annual problems that always come to Indonesian football, including team registration questions for regional competitions.

On the other hand, The club also has many choices when it comes to recruiting foreign players because the transfer window will coincide.

“With us following the European schedule, that obstacle doesn't happen again. If that (options starting August) making Indonesian football better, okay we decide the League 2021-2022 starting in August,” said Teddy as quoted on the club's official website, Friday.

“If you follow Europe, the process of recruiting foreign players is the same as for other clubs in Europe,” he added.

If the proposal can be agreed, continued Teddy, then the federation, Operators and clubs are left to think about how to fill the activities from March to August 2021. Therefore, he again invited policy makers to discuss this matter.

“To fill the gap between March and August, what are we going to do? Is continuing the League 2020? If you hurry. If not, What? League 2020 followed by a different format, if it remains impossible, use another format. In principle, football must keep going,” he said.

Meanwhile, PT LIB Operations Director Sudjarno said the LIB and club meeting had not discussed in detail about when and how the League was technical 1 and the League 2 season 2021 will run.

Besides waiting for the results of the Exco PSSI meeting, LIB is also still waiting for permission from the Indonesian National Police (Police).

“There must be prior permission for the League 1 as well as the League 2 can be scrolled. Technical matters and others will be discussed later, It is important to have permission in advance,” said Sudjarno. 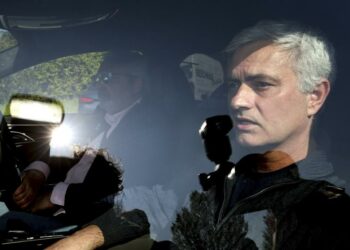