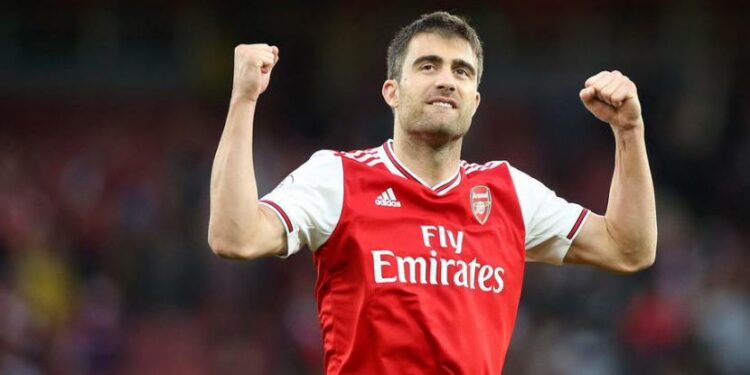 Sokratis is not a foreign face in the Italian Serie A.

ACEHFOOTBALL.net — Lazio are eyeing the veteran Arsenal defender, Sokratis Papastathopoulos, in the transfer market this month. Lazio want to take advantage of the players who are currently free.

Sokratis has just ended his contract with Arsenal by mutual agreement. This makes Lazio coach, Simone Inzaghi, want to take advantage of the situation.

“We need to strengthen the defense line. Sokratis Papastathopoulos? He is one of the players we are monitoring,” Inzaghi said as reported Tribal Football, Friday (22/1).

Sokratis is not a foreign face in the Italian Serie A. On 2008-2012 he has played for AC Milan and Genoa. Because of that, The experience of grazing in the State of Pisa is a reasonable reason for Inzaghi to recruit an aged defender 32 that year.

Lazio just beat Parma in the round 16 big Coppa Italia event, Friday (22/1) early morning WIB. Serie A, Lazio is also eyeing the European zone. By a difference of three points from the top four, it is not impossible for the Biancoceleste squad to win a ticket to Europe's highest stage, Champions League.

Ronald Koeman begins to lose patience with the Barca squad 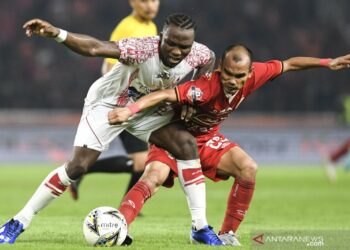