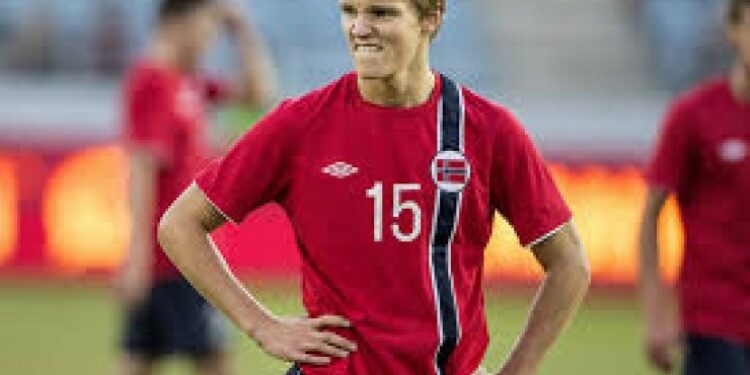 ACEHFOOTBALL.net — British football observer, Rio Ferdinan is worried about the signing Arsenal for Martin Odegaard. According to him, the recruitment could hinder Emile Smith Rowe's development.

Odegaard will arrive in London on loan from Real Madrid this week. He got a contract for six months until the end of this season.

Arsenal manager, Mikel Arteta recruited him as an addition after releasing Mesut Ozil. even though, Arsenal already have talented young players, Smith Rowe.

Reporting from the page Metro, Rowe has scored two goals and five assists in 10 his game for Arsenal. He also attracted public attention and received praise from Arteta.

Ferdinand is worried that Odegaard will influence the development of Smith Rowe. “I have heard about this child for a long time. He had a great loan spell in Spain at Sociedad and is doing very well,” kata ferdidnand, quoted on Tuesday (26/1).

Ferdinand realized that Rowe had enormous potential. So this is a job for Arteta to maximize this potential.

“I thought this kid was talented, no doubt about it. But he had to find a house, I hope at Arsenal,” said Ferdinand.

Ferdinand admitted that he wanted Smith Rowe to develop well. Because after all Smith Rowe is an original product from Arsenal.

“That's the only thing that worries me, If he (Odegaard) come in and take Emile Smith Rowe's position, I will be destroyed,” said Ferdinand.

Ferdinand believed that there was a time when Smith Rowe would be adored by Arsenal fans. Moreover, Smith Rowe's future is still very long.

“He made an assist, he brought calm to Arsenal's way of playing. He is the type of player who could have played for generations at Arsenal in the way he played football. So I hope he (Odegaard) didn't come and hinder his growth in the team because of him (Smith Rowe) The last few weeks have been really good,” he said.

Barcelona Can Continue To Win Without Lionel Messi?