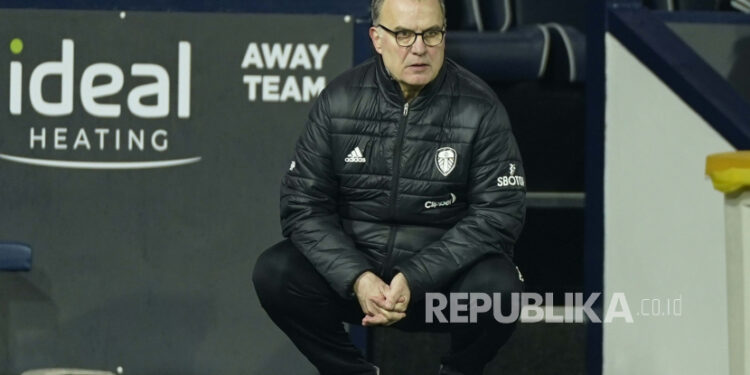 However, Leeds finally came out as winners with a score 2-1 by St James Park. Two goals from Raphina and Jack Harrison were enough for Leeds to take all three points from home, at the same time being their first win on 2021.

Respond to this, Bielsa said he was happy because he was able to end the bad trend of losing in the last three matches. “I thought for a moment they could balance the position on 20 last minute,” Bielsa said as reported Leeds Live.

“What do you think the real problem was in the second half for Newcastle when they kept scoring chances?”

On one side, Bielsa considers his team to create more chances and convert them into goals. That is what Newcastle cannot do even though in statistics it is superior in possession of the ball and shots on goal.

“Generally, we get more opportunities. However it is true that on 20 the last minute they seize many opportunities through corner kicks,” kata Bielsa.

After the competition, The Argentine coach reportedly approached the Newcastle coach, Steve Bruce in the stadium hallway. The two of them talk about matches and general matters.

“This is an important win for us. The majority of the team goes like this and the faster we can go the better,” he said.