Bend the Crystal Palace, West Ham into the Big Four 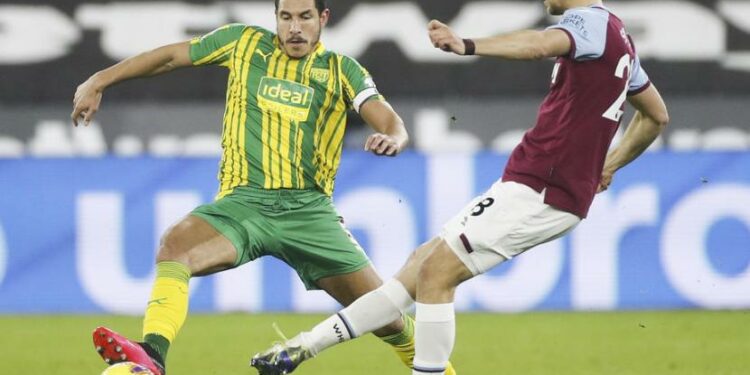 ACEHFOOTBALL.net — West Ham United moved into the top four of the Premier League standings thanks to a victory 3-2 on Crystal Palace on Wednesday (27/1) early morning WIB.

Two goals Tomas Soucek helped the Hammers to victory in the London derby at Palace headquarters, as well as shifting Liverpool who were previously in fourth position.

Wilfried Zaha gave Palace the perfect start for the hosts with a goal after two minutes of action at Selhurst Park. But under the drizzle, the visitors responded impressively to claim a fourth straight league win.

Craig Dawson's header in the 65th minute gave West Ham complete control. Palace were unable to respond and were only able to score a consolation goal in the seventh minute of injury time through Michy Batshuayi.

West Ham collect points 35 from 20 laga, five points adrift of Manchester United (MU) at the top. However, the position of the Hammers could be displaced if the teams under him win.

West Ham rose above Everton, Tottenham Hotspur and Liverpool to fourth with 35 points from 20 matches even though their closest rivals all have a match in hand.

Palace have now won once in their last seven league games and remain in 13th place with 23 points.