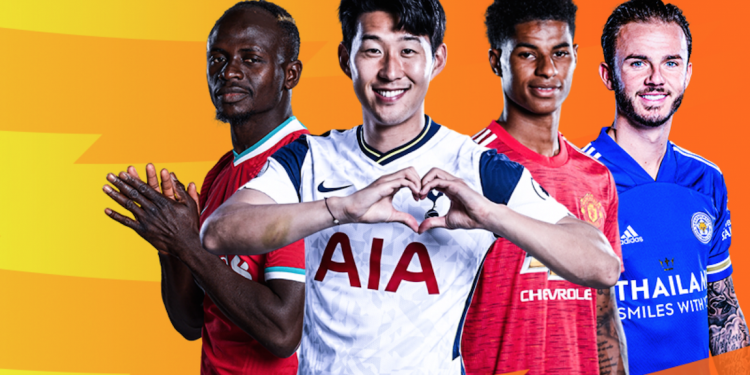 ACEHFOOTBALL.net - Week 21 The Premier League as well as fantasy is over. This evening will enter the 22nd week. Not much change in the table Fantasy Acehfootball Premier League.

However, There is fierce competition among managers for the highest points. This time, the lucky manager is M Endi Rifqi, under the name of the FPL Football Club team. This week he collected 98 points.

He was only two points ahead of Boy Limited who accumulated 96 points. The Boy Limited which was formulated by Jubir da Silva is in the ranking 19. While Endi is ranked 52. 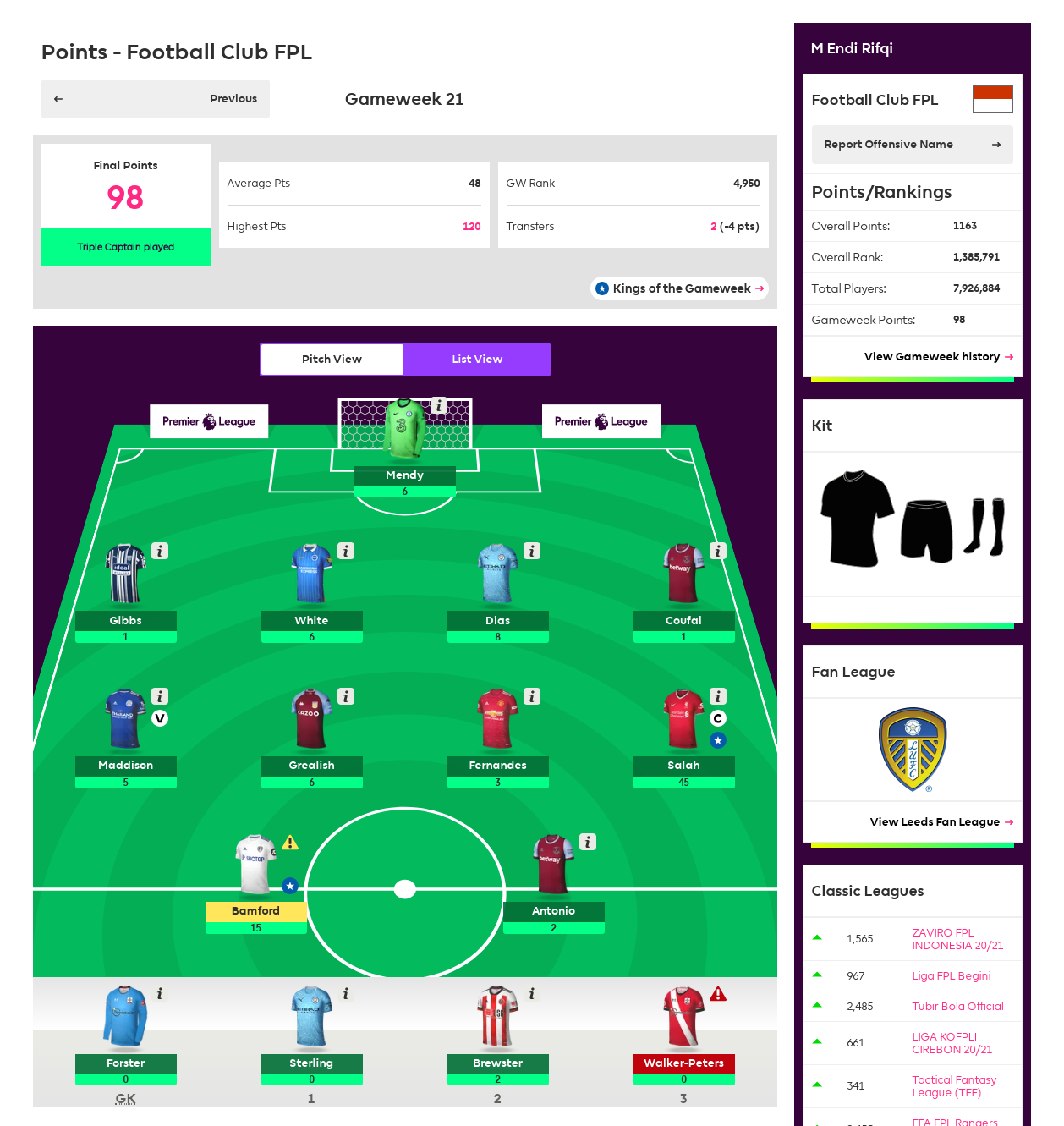 The battle for positions two and three is quite fierce. Because, both have the same total points. Systematically designed FPL, then pthis three-time position is still held by Old Doro FC. Aziz Shah's team also has total 1.294 points.

Two other managers who fill the top five positions are, Farhan Jihad (How come our captain is the same). He sat in the fourth position after collecting 1.287 The points are only three points different from the fifth-ranked team; K Teams under Komank Ariadi. The number of points 1.284. 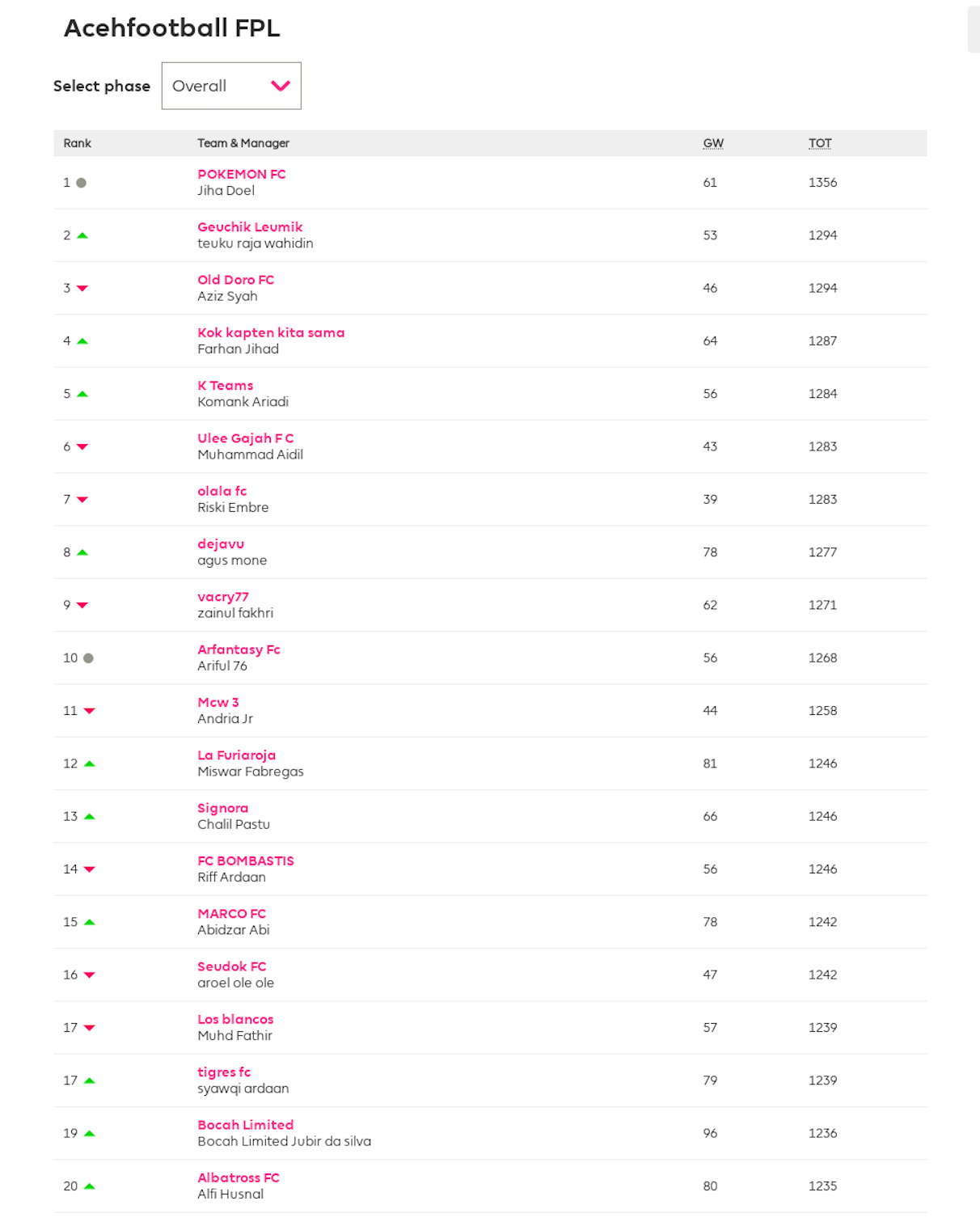