Tuchel Promises Chelsea to Continue to Fight to the Top 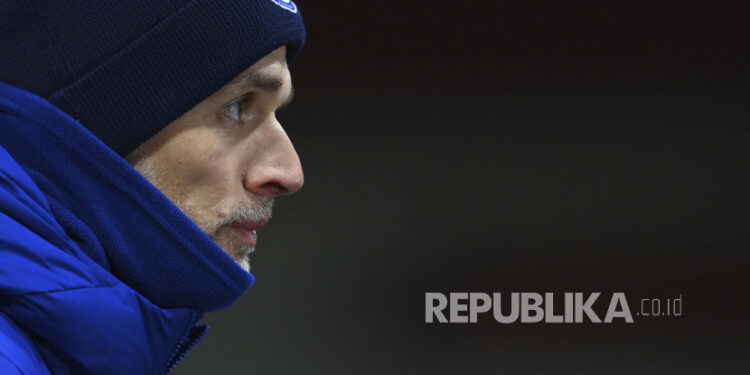 Chelsea is currently in fourth place in the Premier League standings.

ACEHFOOTBALL.net — Trainer Chelsea Thomas Tuchel ensures his team will not stop in the top four of the standings First League English. The Blues returned to the top four after beating Newcastle United 2-0 in matchday 24, Tuesday (16/2) early morning WIB.

“We won't stop pressing. As what I said before, there was no way but to finish the matches one after another,” he said as reported Football London, Tuesday (16/2).

Chelsea are now pocketing 42 points thanks to Tuchel's cold four-winning streak. Under the leadership of the German coach, The Blues mencatat lima clean sheets.

The only goal conceded was an own goal from Antonio Ruediger. Respond to this, Tuchel asked his men to remain humble.

“I can only say that there is still a long way to go. There are many teams near us. A win against a big team will earn you significant points,” he said.

Chelsea have four days to rest before visiting Southampton's headquarters at St. Mary’s, Saturday (20/2) to come. Tuchel hopes the players are willing to save energy while getting ready for the next series of matches.

“We are also appearing in the tightest league in Europe at the moment. We'll spend every minute focused on every game,” he said.

Climbing to the Top, Inter will meet AC Milan again