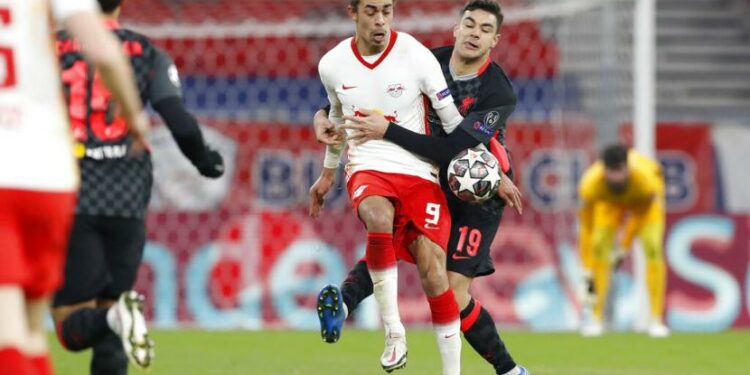 Kabak is again a pillar of Liverpool's defense with Jordan Henderson

“That is very special to me, because we can look after clean sheet, and my first win with Liverpool,” said Kabak purnalaga reported Goal, Wednesday (17/2).

Kabak again became a pillar of defense Liverpool with Jordan Henderson at the match in Budapest. Unlike the negative results on his debut in the English Premier League after losing 1-3 over Leicester City. In this match, Kabak won the status of Man of The Match.

even so, Kabak considered that he still needed to improve his quality and adapt to Liverpool's strategy and game.

“Our last three games have lost, but we played very well versus Leipzig. I think we deserved to win and I hope we continue to play like this for the next games,” continued the former FC Schalke player 04.

Practical with the games served by footballers from Turkey, it is not impossible the chance to become a permanent player for the Reds can be realized in the summer 2021 to come.

Furthermore, Liverpool will have a tough match against Everton in the Merseyside derby this weekend. The match was important because Juergen Klopp's men had to reassure their hopes of remaining in the top four of the standings.

Currently, the Anfield Gank are thrown into sixth place in the standings by scoring 40 from 11 victory, seven draws and six losses. They are left behind 13 numbers over Manchester City in first place.

John Stones, A defender who Arteta admired and praised by Guardiola