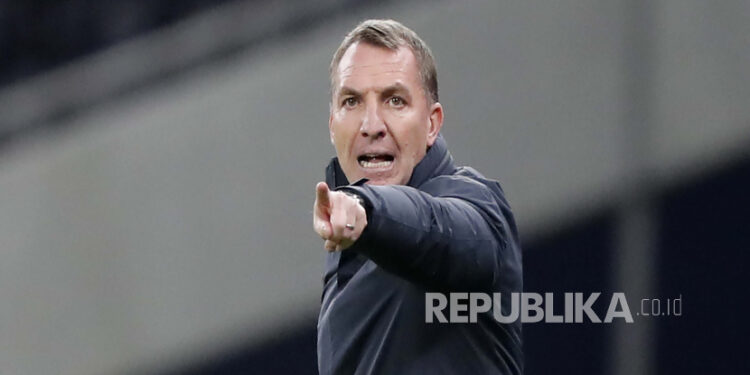 Rodgers is able to bring Leicester to be a strong team in the English Premier League.

Mourinho is currently under pressure after negative results in recent games. This makes Spurs knocked out of the top four.

Quoted from Tribalfootball, Wednesday (17/2), Levy has a problem with the Portuguese coach's management, including proposing Dele Alli.

Although that does not make the former Manchester United coach's position under threat any time soon.

However, Levy reportedly has prepared a target figure who can replace Mourinho, that is Leicester coach City, Brendan Rodgers.

Rodgers is able to bring Leicester to be a strong team in the English Premier League today, by being ranked third in the standings and having the same points as MU in second place.

Spurs are currently ranked ninth in the Premier League standings. The Lilywhites are six points away from Chelsea in fourth place so they still have a chance to qualify for the Champions League, if able to rise in the rest of the competition.