Ahead of the Clash, Rodgers Talks about Aston Villa's Slick Performance 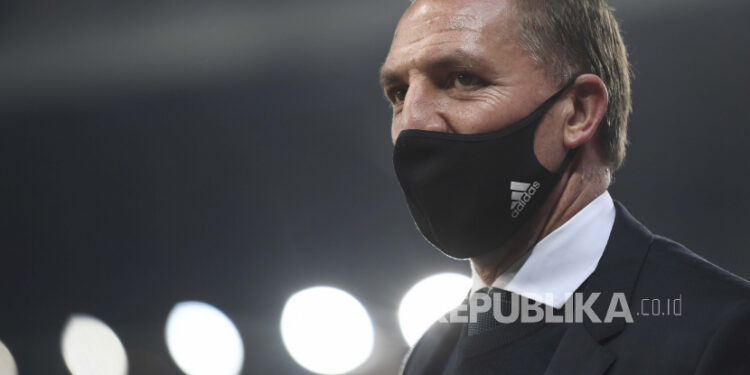 Rodgers praised Grealish as the brain of Villa's game.

“They have been amazing for me this season,” said Rodgers explained reported Birmingham.com, Saturday (20/2).

Leicester will visit Aston Villa headquarters in Week 25 of the English Premier League 2020/2021, by Stadion Villa Park, Sunday (21/2). On fleet paper Brendan Rodgers seems to be the favorite.

Moreover, in the last five matches the Foxes have never lost a game with three wins, and two draws.

Nevertheless, Rodgers' struggle against Villa at the moment will not be easy. Moreover, the Villas have the ambition to be able to crawl up to the European zone next season.

“There are a lot of things Dean has to deal with (Smith) last season. But they have shown that they are a quality team and we hope to have a good game,” call him.

Furthermore, The former Glasgow Celtic and Liverpool coach paid tribute to the attacking midfielder Villas, Jack Grealish. He remembers Grealish as a talented player when he coached the Reds in the FA Cup semifinals 2015. At that time Grealish helped Villa finish the resistance of the Reds 2-1 at that time.

“He has everything, how he took the ball, how can he run with the ball, create goals, score a goal, its oper weight. There is a generation of players who are truly talented,” said Rodgers.

Hard Kick Bend Leeds, Traore: The target is to win

Live; First round, Chelsea Behind One Goal from Soton