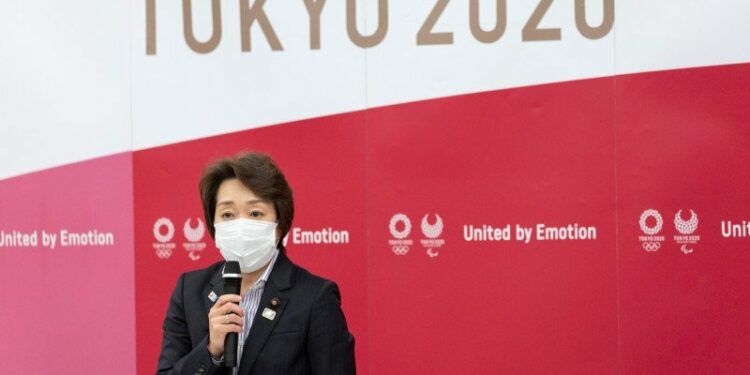 ACEHFOOTBALL.net — President of the Tokyo Organizing Committee 2020 Seiko Hashimoto said the Olympics should be held in the presence of spectators in the stadium, even if it is a limited number.

However, the decision whether the Olympics will be attended by spectators or not depends on the situation of the corona virus pandemic.

“When we thought about the possibility of holding the Olympics without supporters in the stands, the athletes will surely wonder if there are no spectators even though these are the Olympics and the Paralympics, while other competitions allow spectators to attend,Hashimoto told the newspaper Asahi Shimbun as quoted AFP, Saturday.

"Everyone wants the decision regarding the audience to be made immediately to prepare tickets and hotel accommodation,"He said again.

An Olympic official had previously said there may be separate decisions to be made in the next few months regarding permission for spectators from Japan and abroad for the Olympics..

His remarks came as the Japanese government plans to lift its entry ban policy for foreign athletes once the COVID-19 emergency status in Tokyo is likely to end 7 March.

Revocation of this status allows the committee to hold Olympic trials starting next April.

But, until now organizers still have to fight to assuage Japanese public doubts about the safety and urgency of hosting the Olympics amid the COVID-19 pandemic that has yet to subside.

"Support for the Olympics will not increase until we can overcome the various problems of this corona virus pandemic,”Kata Hashimoto.