by Editors
in Aceh Sports 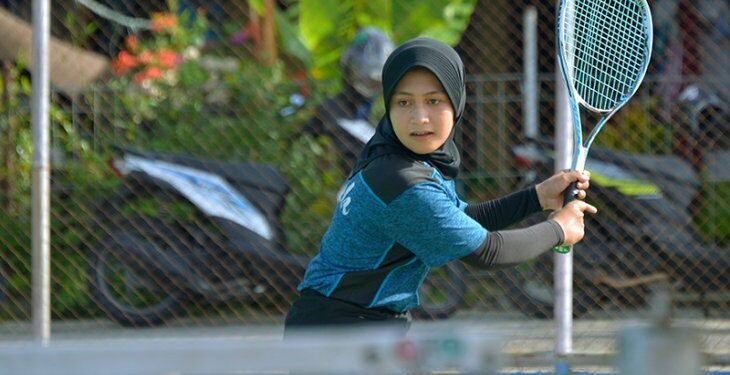 "On the XXI PON, the tennis branch competed in Aceh. Because we're the hosts, hope tennis achieves,"Said Seduction at the opening of the Aceh Tennis Regional Championship at Neusu Field, Banda Aceh, Friday (26/2) yesterday morning.

He mentions, last tennis appeared at PON XVIII / 2012 in Riau after that did not qualify again for PON. "When we host later, Aceh tennis must excel,"He said again.

Except that, Seduction also reminded the implementation of Kejurda still adhere to health protocols (Prokes) prevent Covid-19. "This is the first Regional Championship held after being given permission by the Police to hold a sports event, but still obey and follow the Prokes,"He said.

Regional Tennis Championship which was opened by the Mayor of Banda Aceh, Aminullah Usman SE Ak is expected to be able to produce reliable athletes who can strengthen Aceh in PON XXI / 2024 Aceh-North Sumatra..

Aminullah said that in principle this Regional Championship can produce junior athletes to be prepared when Aceh becomes the host of PON XXI / 2024 with North Sumatra.. "We hope that there will be young tennis players or athletes for PON XXI / 2024," he said.

Chairman of the committee, Heri Laksana explained that the Regional Championship for all ages was held 26 to 28 February 2021 at the Neusu Tennis Court, Banda Aceh. Heri said, This Kejurda was followed 54 athletes envoys from 16 district / city, winning a total prize of IDR 15 million.

Call it, This regional event competes in men's singles and doubles. On doubles numbers followed 40 pairs and singles as much as 51 athlete. "Kejurda is a program to build the achievements of Pelti Aceh Provincial Government as a warm-up, preparations for the implementation of Pra Pora and PON 2024, "Heri concluded. 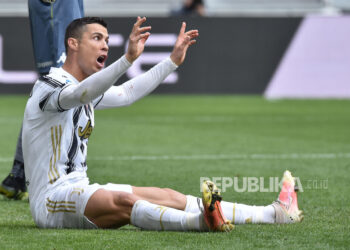