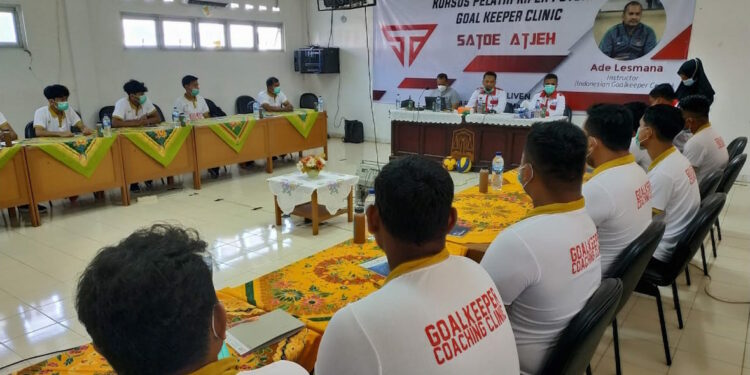 Activities followed by 15 Participants from various regions in Aceh and Medan were officially opened by the Deputy Director for Academic Affairs at Poliven, Muzakkir, SP MSi. The course starts 28 February - 4 March 2021.

President Satoe Atjeh, Edi Darman, to the media, Sunday (28/02/2021) explained that the activity presented an instructor from Jakarta who was also the goalkeeper coach of the Indonesian Futsal National Team, Ade Lesmana.

"Because so far in Aceh, especially in the Aceh Futsal Association (GRANDPA) There has never been any special goalkeeper training, while other trainings have often been carried out. That's why the Satoe Atjeh club took the initiative to bring in a national goalkeeper coach, Ade Lesmana to train trainers throughout Aceh,"Said Edi Darman.

Edi Darman added that currently there are no licensed goalkeeper coaches in Aceh. "We hope that in the future the goalkeeping coaches will have the basic skills to train children to become Aceh futsal goalkeepers,"Said Edi Darman. 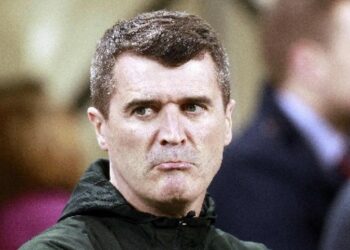