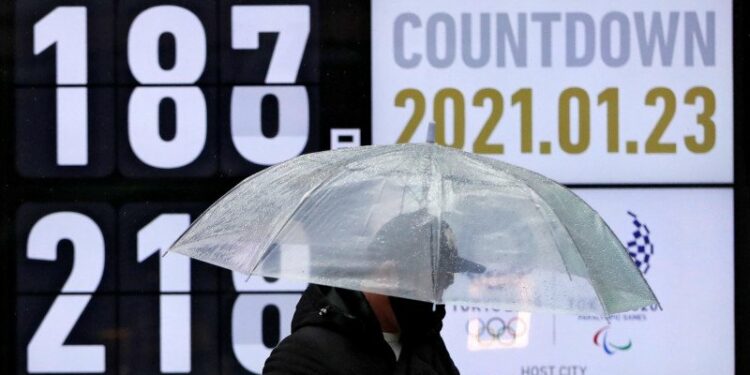 ACEHSPORT — A controversial, sexist statement made by former Tokyo Olympics president Yoshiro Mori last month, impact on the composition of the organizing board which will increase the number of female members to reach 42 percent.

In a meeting on Tuesday, the organizing committee will add 12 women into council members, or more than double the previous seat.

“To promote gender equality, I believe we need to tackle this problem with speed and get strong results to restore confidence in the organizers,” said the new President of the Tokyo Olympics, Seiko Hashimoto, as reported Reuters.

With the Tokyo Olympics less than five months away, organizers must move quickly to regain public trust, kata Hashimoto.

Related to this, Organizing Committee Chair Toshiro Muto said that new members would be announced after official approval Wednesday, but added that they had been looking for athletes and gender equality specialists to take part.

Mori resigns as President of the Tokyo Olympics 2020 after sparking a furor, when the former prime minister said that “women talk too much” in a committee board meeting.

The Tokyo Olympics will take place from 23 July-8 August, and the Paralympics on 24 August- September, both agendas were postponed one year from 2020 due to the corona pandemic.