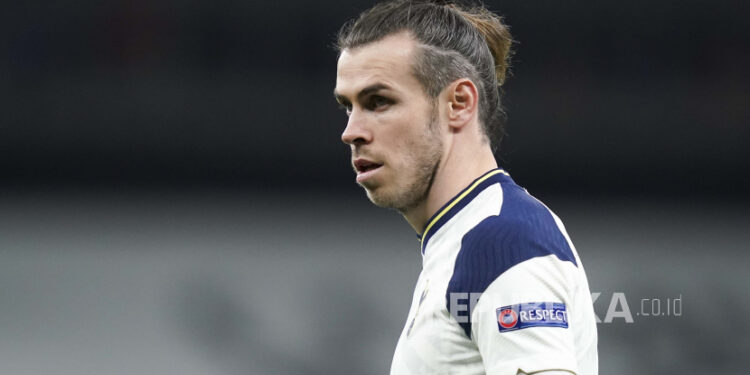 Players who are injured don't only have physical injuries, but also in the emotional aspect.

ACEHFOOTBALL.net — Trainer Tottenham Hotspur, Jose Mourinho admit, Gareth Bale it is already on the right track to be back to find the best conditions, both physically and mentally.

Players who have suffered injuries, continued Mourinho, not only had wounds on his body, but in the emotional aspect. The same thing happened to Bale. Moreover, Bale is so prone to injury.

Spurs, said Mourinho, just try to be patient and continue to monitor the progress of the injury recovery of the players who have featured on 20 matches and packed eight goals and three assists in all competitions this season. All parties in Spurs has done various ways to help loan player from Real Madrid went through a difficult period due to injury.

”You have to be patient in dealing with injured players. For Bale's case, we waited until the last second.”

“Currently, he's happy, maybe still not satisfied about the consistency of performance at the highest level. However, he's better. I hope, We can take care of this condition and give him more minutes to play,” explained Mourinho. 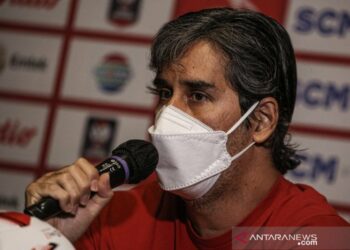