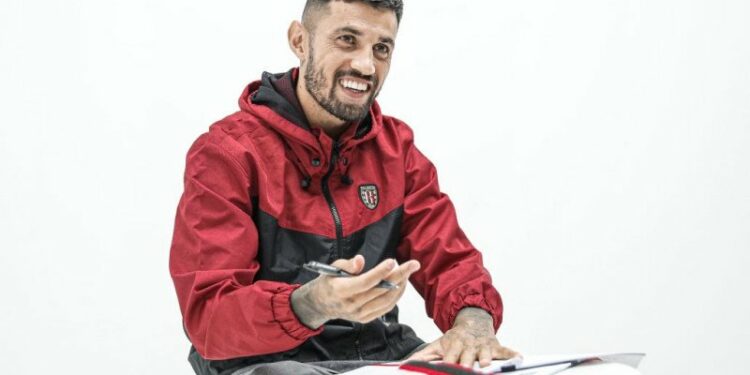 ACEHFOOTBALL.net — Stefano Lilipaly officially extended his contract with Bali United FC and expressed his desire to add to the trophy collection for Laskar Serdadu Tridatu.

The owner of the jersey number 87 He remained in uniform with Serdadu Tridatu after officially signing a new contract last Thursday night at the Bali United Office, Legian, Bali.

“More trophies. I want to help this team with more trophies because this team is quality,” said the Maluku-blooded player on the club's official website, Friday.

Besides the Menpora Cup, Bali United will play two different competitions in the near future, namely the AFC Cup and the League 1 2021 which will be Lilipaly 's challenge in helping the team win the new trophy this year.

Lilipaly also wants to get another trophy besides the League 1 2019 which he had presented two years ago.

The retainer who subscribes to the Indonesian National Team admits that he actually has many dreams with the Island of the Gods team and can not wait to undergo training with his colleagues to prepare for various competitions throughout. 2021.

“I am definitely very happy to be part of Bali United again. I'm ready to go back to training with the team to help this team,” said Lilipaly.

Lilipaly will train with the Bali United squad, This Friday afternoon at Banteng Square, Seminyak, which was held behind closed doors and implemented health protocols to maintain the health of the Tridatu Serdadu squad.

Lilipaly had previously been rumored to leave Bali United, but the father of two children turned out to be loyal
.
Chief Executive Officer (CEO) Bali United Yabes Tanuri said that the joining of Lilipaly is good news for all Bali United supporters on their journey during this year's competition..

“We are delighted to reach an agreement with Lilipaly to extend his contract in our squad. Surely this is the news that our supporters have been waiting for,” cut the Yabes.

“Lilipaly's presence has indeed proven vital during his journey with Bali United, and we hope that the extension of Stefano Lilipaly 's contract will add strength to the team in the Menpora Cup, AFC Cup as well as the League 1 this season,” last Jabes. 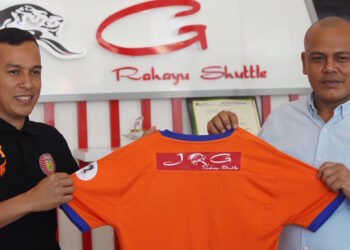