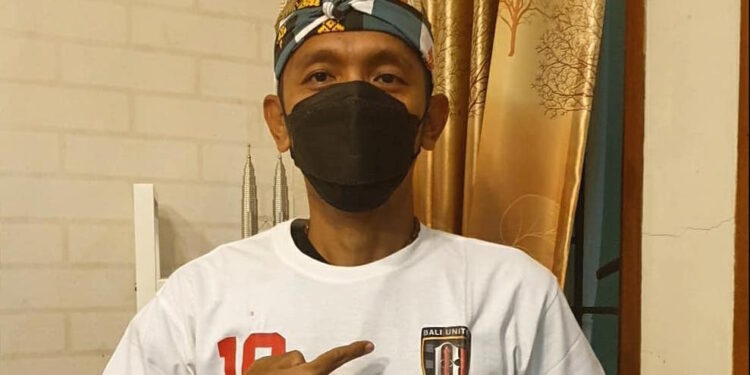 Persiraja Banda Aceh on matchday 1 win 3-1 on Persita Tangerang, now have to acknowledge the maturity of Bali United. Laskar Rencong lost 0-2 from Bali United via goals from Illja Spasosevic and Rizky Pellu.

Even, Bali United should win 3-0 Suppose Rizky Pellu's other goal was not disallowed by the referee because it was thought that there had been a violation when the corner was taken by Fadli Sausu..

even though, goalkeeper Fakhrurrazai Quba slammed into his partner as he dueled out a corner. The defeat suffered by Persiraja made coach Hendri Susilo's team have to win in the last match of Group D vs Persib Bandung if they wanted to qualify for the last eight..

Diari Akmal: SOS Encourages PSSI to be More Productive, This is his claim

Meanwhile, Persib was quite a draw, because the team that was directed by coach Robert Alberts was successful Persita Tangerang 3-1. Three goals from Maung Bandung were scored by Frets BUtuan, They were Vizcarra dan Ezra Wilian.

Meanwhile, the only goal for Pendekar Cisadane was scored by Chandra Waskota. The defeat by Persib made Persita follow in the footsteps of Borneo FC. The second team to lift the suitcase from the Menpora Cup 2021.

The result is of course a special note for management to evaluate the team's performance before focusing on preparing to appear in the Indonesian League 2021 which will roll out in July 2021.

Akmal's Diary is Akmal Marhali's personal record, Koordinator Save Our Soccer (SOS). Bung Akmal |, do not mind, his post on Instagram @ akmalmarhali20 was republished on this site.

Arsenal asked to make a big decision about Odegaard 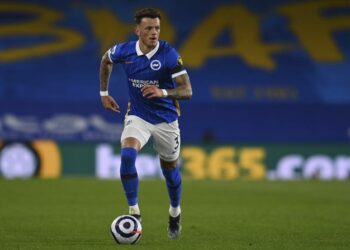