Manchester City Cross out Messi's Name from the Bounty List 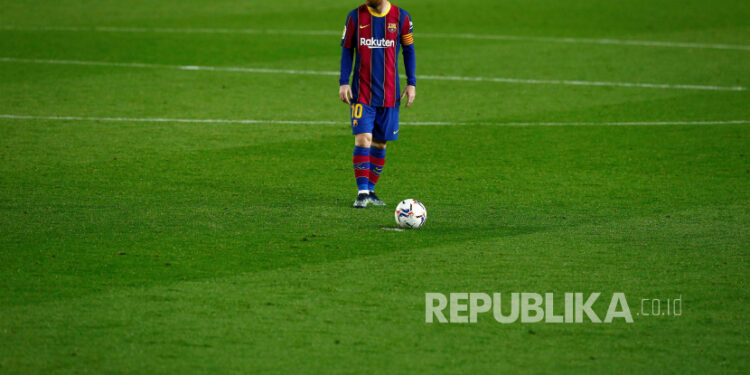 The management of The Citizens is pessimistic about getting Messi's signature.

ACEHFOOTBALL.net — Manchester City reportedly dropped the name Lionel Messi from the list of wanted players in this summer transfer market.

In the report Daily Mail, Wednesday (31/3), The management of The Citizens is pessimistic about getting the Barcelona star's signature. Because, Messi indicated that he would extend his contract at Camp Nou.

even though, City is ready to accommodate Messi with a free transfer if the Argentine player does not continue his service period.

As a replacement, City include Borussia Dortmund players, Erling Haaland as the main target in the search for the striker.

City want to immediately hunt for a replacement for Sergio Aguero, who is certain to leave at the end of the season 2020/21.

On the other hand, City must be willing to compete with several other European giants such as Real Madrid, Manchester United, and Paris Saint-Germain.

Haaland became the hottest target this season. However, Dortmund still closed the exit for the Norwegian striker.

Solskjaer cancels players because of his hairstyle 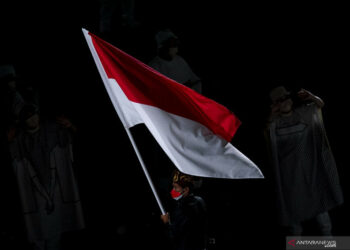