The president of Juventus has never regretted landing Ronaldo 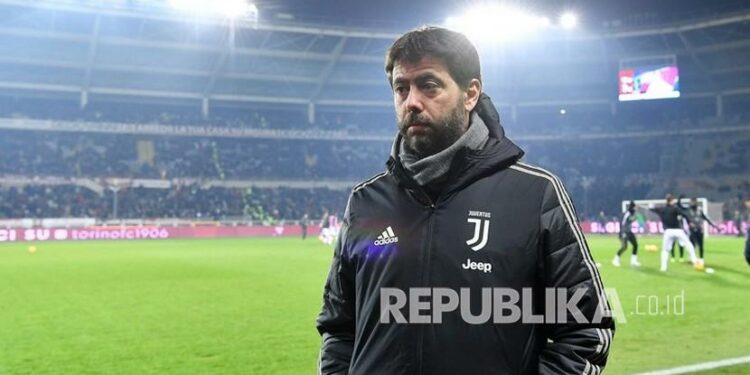 ACEHFOOTBALL.net — President Juventus Andrea Agnelli insists that he does not regret appointing Andrea Pirlo as a coach and bought Cristiano Ronaldo.

So that makes Juventus' position to get a place in the Champions League next season is increasingly threatened. One of the factors was mentioned because of Pirlo's appointment as coach. ”I have never regretted Andrea Pirlo either,” said Agnelli quoted from Football-italia, Wednesday (21/4).

Agnelli also emphasized that he never regretted bringing in Ronaldo from Real Madrid, whose age is no longer young. But Ronaldo proved to be making a real contribution with his significant goal contribution for Juve.

”I have never regretted buying Cristiano Ronaldo. If you go back, i want to do it again.”

Agnelli emphasized that UEFA and FIFA are not at financial risk, while the club is experiencing economic shocks due to the pandemic. It states, with the withdrawal of six English clubs, then the project European Super League cannot continue.