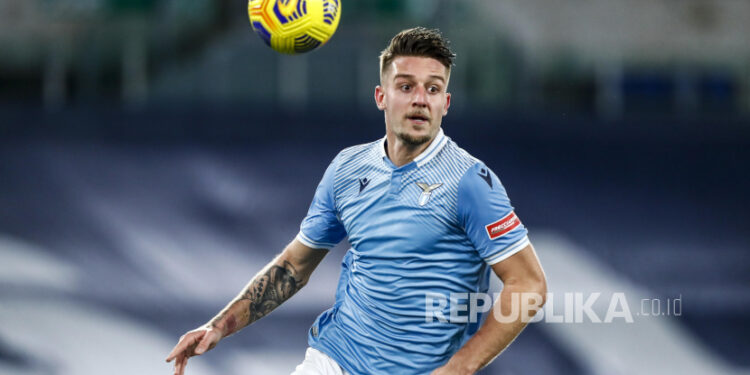 Milinkovic-Savic has received attention from a number of European clubs.

Milinkovic-Savic has received the attention of a number of European clubs after a string of outstanding performances this season. Player aged 26 that year it has scored eight goals and delivered 10 assist in 28 Italian Serie A matches this season.

With the possibility of Paul Pogba leaving Manchester United this summer, The Red Devil saw Milinkovic-Savic as a substitute for the France international.

Tuchel: Loftus-Cheek decides his own future at Chelsea

Ahead of the New Season, Thomas Partey Injured Again

Meanwhile, Chelsea who have been intensively bringing in Lazio star last summer it also seems to have rekindled interest in the player. Apart from Manchester United and Chelsea, Premier League rivals, Manchester City, as well as Italian and Spanish clubs, also rumored to be monitoring the player.

Reports claim that United have asked about Milinkovic-Savic's availability this summer, with Transfermarkt judging that the Serbia international has a price 63 million euros.

According to WhoScored, Friday (23/4), Milinkovic-Savic is very expert in air dual and long range shooting but weak in his tackle. Like Chelsea, Manchester United tried to sign him last summer, but Lazio won't listen to the offer unless the price is right. Therefore, the deal ultimately fell through.

Because Lazio is currently not in the UEFA Champions League qualifying place in Serie A, the Blues and the Red Devils have the opportunity to bring Milinkovic-Savic to the Premier League.

Meanwhile, Chelsea and Manchester United are fourth and second respectively in the Premier League table, and will likely qualify for the Champions League next season.

However, in an interview last February, Milinkovic-Savic said that his dream is to play for Real Madrid. With Los Blancos also associated with older players 26 that year, Manchester United and Chelsea will face stiff competition to sign the player this summer.

RANS Cilegon FC will have training camp after Eid

James Rodriguez Opens Opportunity to Play in Italian Serie A

Next week, Kane will tell Spurs want to join City

MU has strong bargaining power to get Haaland

Kulusevski wants to bring the Scudetto to Turin 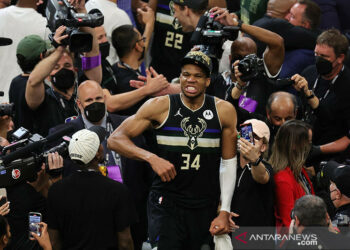 Persib coach asks players to keep their motivation and enthusiasm

Will Change Ramsey's Position, Allegri is starting to forget Pjanic