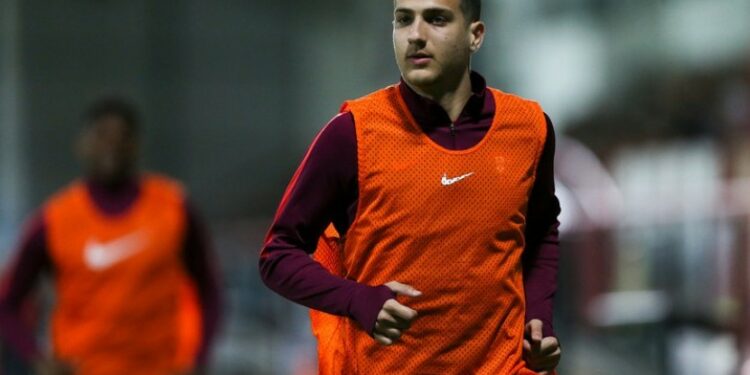 Diogo Dalot is currently on loan at AC Milan

ACEHFOOTBALL.net — Napoli are reportedly eyeing a Manchester United defender (MU), Diogo Dalot in the summer transfer market this year. The defender from Portugal is currently on loan at AC Milan for the past one season.

At the same time, The Rossoneri want to make Dalot permanent for next season. But in the report Tribal Football, Saturday (24/4), Napoli are interested in recruiting Dalot and want to take him from AC Milan's arms. Right-back aged 22 that year is considered to have bright prospects in Italian football.

During the last season in AC Milan uniform, Dalot has appeared inside 27 matches in all competitions. He became one of the mainstays of coach Stefano Pioli.

Even though he is a defender, Dalot has contributed two goals and three assists so far. MU coach, Ole Gunnar Solskjaer is reportedly planning to repatriate Dalot to Old Trafford.

It is this thing that keeps pace Naples and AC Milan to get Dalot's signature is getting more difficult. Because, MU has not put a price tag on the former Porto defender.

On the page Transfermarkt, Dalot's price estimates are now in the numbers 10 million euros. MU brought the Porto academy graduate with a dowry 22 million euros on 2018 ago.

Jorginho was not surprised that Lampard was suddenly fired

Henderson Give Support to Liverpool Owners 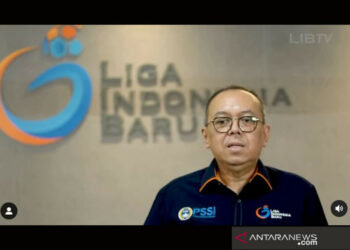