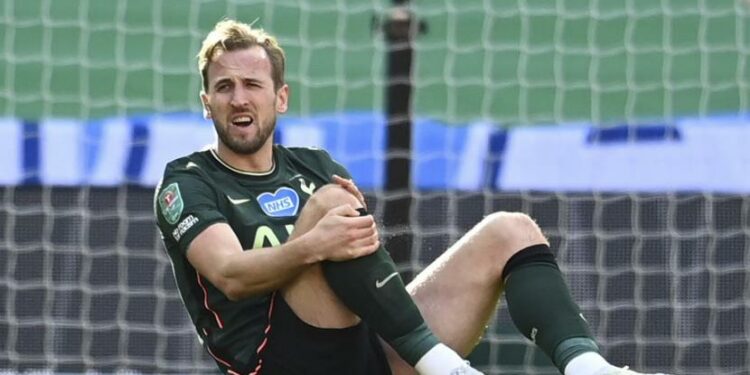 Harry Kane seems frustrated because so far he has not lifted the trophy.

The Lilywhite are also preparing to end the season without a trophy after losing the Carabou Cup final. Hope Spurs to appear in the Champions League next season is also running low. This situation makes the player want to find a new challenge, as reported from Sportsmole, Sunday (9/5).

Manchester United and Chelsea are among the big clubs who are interested in using Kane's services. However, a recent report claims Tottenham will turn down any offers that allow Kane to leave this summer.

The Sun claims the England captain will ask Levy to consider the incoming offer. Nevertheless, Kane was not willing to formally submit a transfer request.

Levy wants to let Kane go if anyone is willing to pay 175 million pounds. But these figures are likely to be difficult to find buyers at a time when many clubs are in financial crisis due to the pandemic. MU is reportedly preparing an offer 90 million pounds for Kane.

It stands to reason that the Spurs will find it difficult to let Kane go to another club. The reason, Kane is the mainstay of the mainstay with Son Heung-min. Tottenham are expected to weaken if Kane leaves.

Kane has appeared 46 matches in all competitions this season. Player 27 the year has printed 31 goals and 16 assist. Overall, Kane appeared 333 match and score 219 goals as well 46 assists with Tottenham in all competitions. He is one of the sharpest strikers in the world.