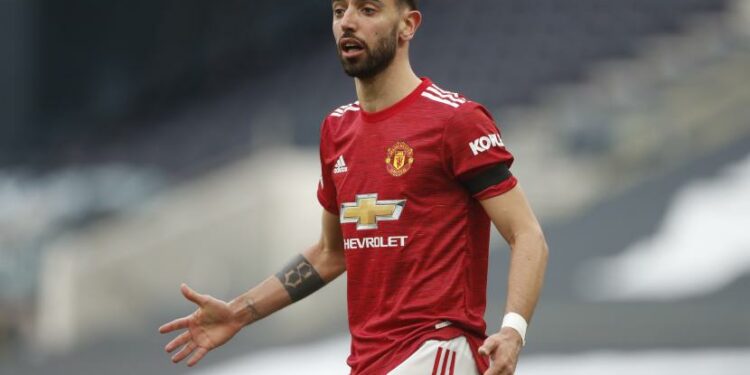 Bruno Fernandes is considered to be one of the key players in MU's squad.

ACEHFOOTBALL.net — Manchester United (MU) reportedly planning to double the salary Bruno Fernandes Next season. In the report The Mirror, Sunday (9/5), the club is negotiating with Fernandes about this.

The agreement is expected to come before the Euro event in June. On one side, MU must move quickly in discussions with Fernandes. Because, MU will compete in the Europa League final against Villareal, 26 Next May.

After the next five days, The Portuguese passport player will return to his country to defend the national team. Currently, Fernandes gets paid 180 thousand pounds every week. The club plans to increase his salary up to 200 thousand pounds per week.

Fernandes is considered to be one of the key players in the Red Devil squad. From 53 competition, aged player 26 that year it's already printed 26 goals and 17 assists this season.

Fernandes' contract still remains for the next four years. However, MU has no plans to extend the player's tenure any longer.

The composition of players Juventus vs AC Milan 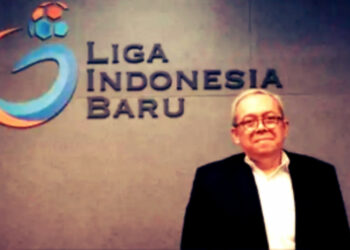