If you play in the Champions League, Milan Defend Romagnoli 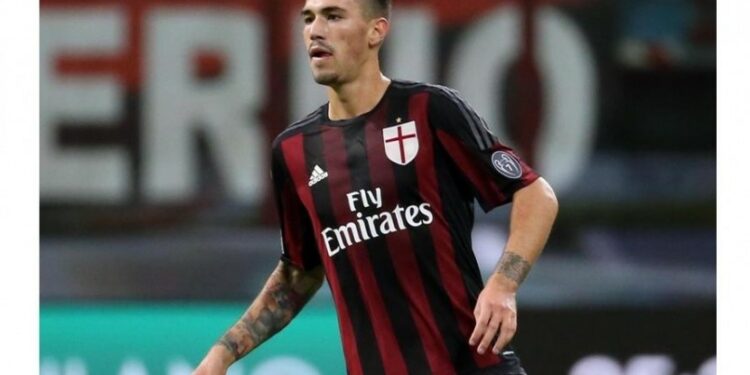 His contract is in Milan until June 2022.

ACEHFOOTBALL.net - AC Milan is ready to defend Alessio Romagnoli. The Rossoneri are rumored to be releasing the former AS Roma in the summer of this year.

The reason, the captain was starting to struggle to be in the Rossoneri starting xi. He was unable to compete with Simon Kjaer, and Fikayo Tomori.

The last name is a central defender who was borrowed from Chelsea FC. Il Diavolo plans to permanent the status of Tomori.

The Blues tag their academy graduates around 28 million euros. Milan wants to get fresh funds. One way is by selling players first. Romagnoli could potentially be released.

The money from the sale concerned, could help finance the Tomori signing. Recently there was a change.

According to Journal, Romagnoli is ready to compete with anyone. Then, Milan need at least three classy center-backs, if it appears on Champions League Next season.

“Therefore the Rossoneri did not consider selling it,” so the report quoted from Football Italia, Tuesday (11/5).

Romagnoli has been at the San Siro ever since 2015. Until now he has defended the deep red and black squad 221 competitive match.

His contract is in Milan until June 2022. It's still a year. If nothing changes, then after June next year, he has free agent status. Even in January 2022, he can already sign pre-contract agreements with other clubs.

So far this season he has been featured in 29 matches in various competitions. During that period, Romagnoli was able to score one goal and provide one assist.