Persib coach: There Must Be Relegation in the League 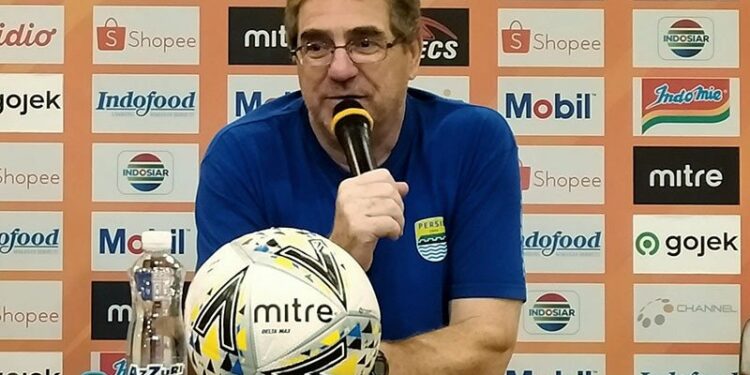 ACEHFOOTBALL.net - Persib Bandung coach Robert Rene Alberts emphasized that competitions are competitive like the League 1 and the League 2 there must be relegation as is usually the case anywhere else.

“In any league in the world and in any normal situation, you must follow FIFA, Likewise with PSSI which is under FIFA, there must be degradation,” said Roberts quoted from the club's official website, Tuesday.

“If not, a different system will emerge and it can eliminate integrity and sportsmanship,” added the Dutch coach.

Robert expressed his opinion regarding the proposed elimination of the relegation system for the League 1 and the League 2 year 2021, from the proposals of a number of participating clubs to be determined at the PSSI Annual Congress.

The elimination of degradation is associated with the COVID-19 pandemic situation, which currently still exists and the number of its spread continues to grow in Indonesia.

Old coach 66 that year will provide full support to Persib management regarding rejection of the proposal.

More than that, Robert, who is caring for the squad nicknamed Maung Bandung, is also waiting for certainty regarding the holding of the League competition 1 2021.

“I fully support Persib's management policy that any league must have such a thing as relegation. But the main point is until recently, We still don't know the certainty of the league and how it will be formatted,” he explained.

Recently, League 1 2021 without degradation much discussed, after the centralized Exco meeting held on Monday (3/5) then who planned about the competition without the relegation status of the lower team in the standings.

In addition to the degradation system that is planned to be eliminated, The League's format system is also a matter of debate, namely the system “bubble” which is still being discussed by Indonesian football officials.

Some of these regulations are still temporary, while waiting for the PSSI Congress 2021 which is scheduled on 29 May who will decide in the final.

Meanwhile, PSSI Acting Secretary General Yunus Nusi ensured that his party would discuss the possibility of a league without relegation in the annual congress held on 29 May 2021 in Jakarta.

“Exco PSSI is limited to deciding in the meeting date 3 May 2021 to incorporate this agenda into congress. Later the congress as the highest decision maker in the organization will decide because it will be related to the number of League participants 1 and the League 2 in the year 2022,” said Yunus.

Yunus, who is also a member of the Exco PSSI, said that the proposal was to eliminate degradation, but still enforce promotion for the League team 2 was submitted by several clubs. 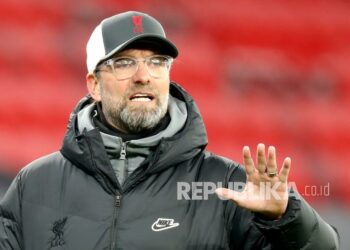