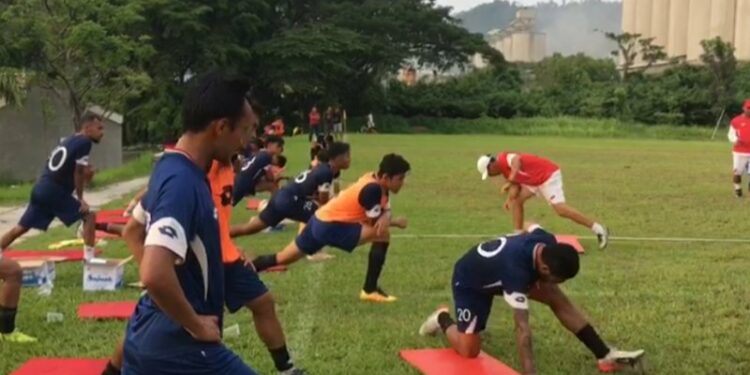 ACEHFOOTBALL.net - Semen Padang Football Club (SPFC) scheduled to start training in the face of the League competition 2 2021 on 18 May 2021.

Semen Padang Manager Effendi Syahputra when contacted from Padang, Tuesday, said that his party has scheduled all players who have contracted with Semen Padang FC to be gathered at the Semen Padang player's mess.

“After this Eid, we will start training to face the League 2 competition,” he said.

So far there is 25 players who have undergone an agreement to defend the team “Kabau Sirah” in this season. Related to the head coach himself, he said the gathering had not yet been made public.

“We will announce who will fill the position of head coach and other ranks of coaches,” he said.

Semen Padang itself has just introduced 24 player from 25 players who are already tied up for the season.

Persib coach: There Must Be Relegation in the League

Ahead of the Continuation of World Cup Qualification, This is the Condition of the Player 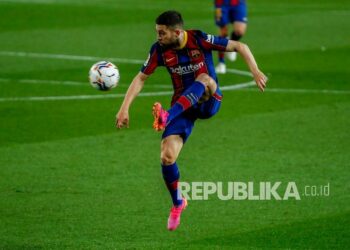