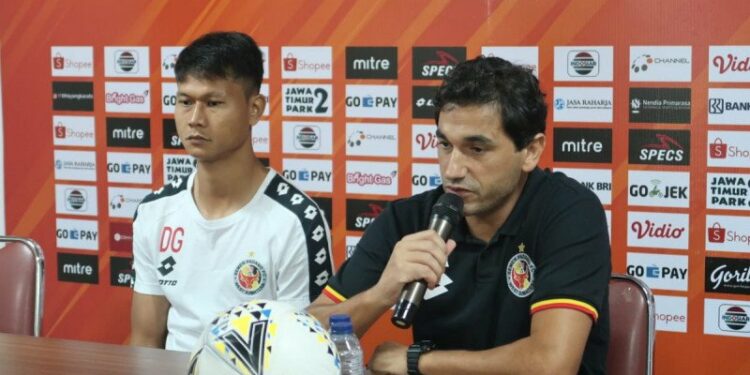 ACEHFOOTBALL.net —Semen Padang Football Club has again introduced the players they have officially tied up in the face of the League competition 2 2021 namely former PSM Makassar player Dedi Gusmawan.

Semen Padang FC Manager Effendi Syahputra when contacted from Padang, Tuesday, confirmed the news and players who used to strengthen the team “Kabau Sirah” came back to Padang.

“That's right, Dedi Gusmawan came and will play for Semen Padang this season,” he said.

Previously, Semen Padang had tied the knot 25 players to strengthen the team “Kabau Sirah” in the face of League competition 2 2021 which is planned to be held in mid-July.

He mentions 25 the player consists of 15 old player and 10 new player. “Four of them are new players who have been announced to the media,” he said.

Man City Must Make Decisions For These Two Players 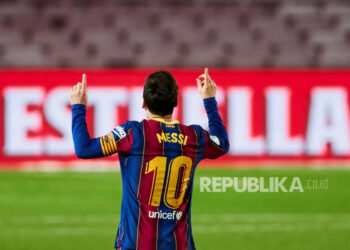