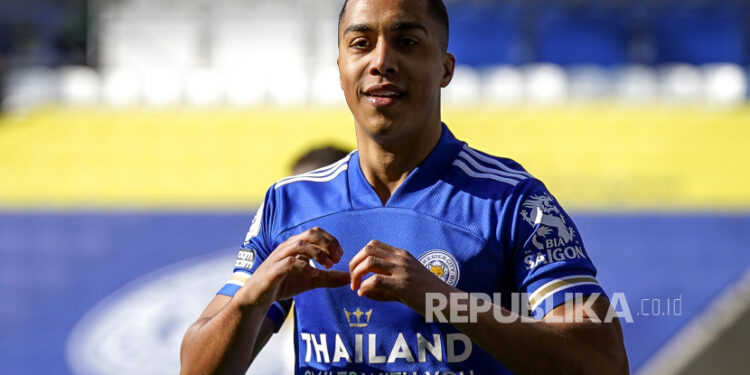 Youri Tielemans sent a signal that he will continue to defend Leicester City.

ACEHFOOTBALL.net - Leicester City has hinted to postpone the contract extension dialogue with Youri Tielemans until the season 2020/2021 over. Previous, Discussions about the extension of the Belgian midfielder's tenure will be held in the near future.

However, The club decided to do it in a matter of months. In the Daily Mail report quoted Tribalfootball, Monday (17/5), both parties have agreed to work together longer.

Tielemans sent a signal that he would continue to defend the Foxes even though his contract was just about to expire 2023 to come. He became increasingly comfortable grazing under the tutelage of Brendan Rodgers after Leicester win the FA Cup, last weekend.

Tielemans' desire to stay will close the possibility of other clubs interested in bringing in players of his age 24 that year.

This season, Tielemans is already featured on 49 matches with Leicester in all competitions. He contributed to scoring nine goals and six assists.

Besides Tielemans, two colleagues namely Caglar Soyuncu and Harvey Barnes are also rumored to be extending his contract.

Calhanoglu: My future is not determined by the Champions League