Data and Facts About the Important Duel for Arsenal 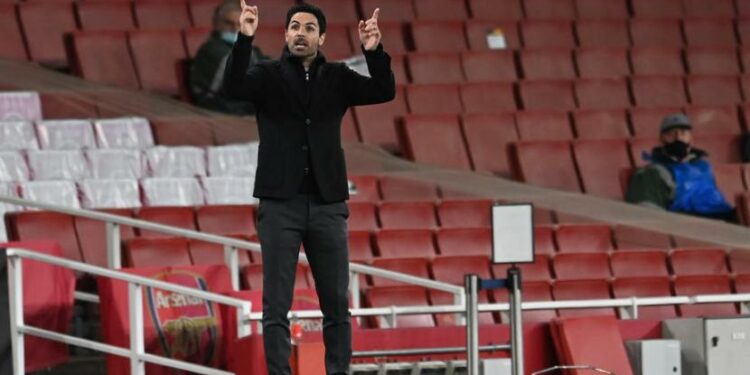 Victory can make the Gunners continue to enliven the competition towards the Europa League zone.

Here are some data and facts related to the Eagles vs London Cannon match:

– The host striker, Christian Benteke was involved in seven goals at the time 14 times faced with Arsenal on the Premier League stage. Of the seven goals, three times he was the figure who thrilled the Gunners net, the rest he made three assists.

– Arsenal have only lost once 15 away match on the English Premier League stage against Crystal Palace. The rest, the Gunners took the win and drew, each on seven occasions.

– Arsenal are unbeaten in their last six away games against fellow London teams.

– Arsenal have always won in the last three away games in the domestic league. Each one over Chelsea 1-0, Newcastle United 2-0, Sheffield United 3-0.