Laporta will overhaul Barcelona this summer 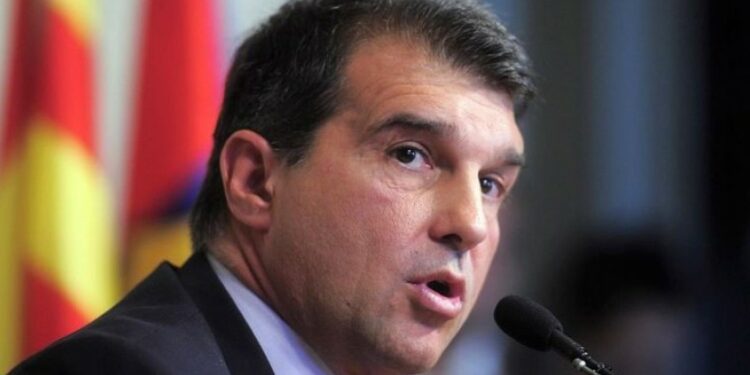 BARCELONA — President Barcelona Joan Laporta admits he will make a lot of decisions on summer transfer activity 2021 this. This provision will be taken by Laporta after Los Azulgrana officially lost the Spanish La Liga title.

“I said I would evaluate at the end of the season depending on the results and the performance of the team,” said Laporta explained to Marca quoted Sportsmole, Wednesday (19/5).

Barca is not lacking the title this season, of the three competitions that followed. The team that won five Champions League titles successfully stole the Copa del Rey trophy.

However, for Laporta, a club of the same class and size as Los Cules only got the title and were eliminated from the Champions League early, also losing to compete in the race for the La Liga trophy is very painful.

“From my point of view, You will see that many decisions have to be made, starting next week. We have to work hard and have a competitive team in the Champions League and at home, this is the end of a cycle,” continued Report.

Currently, Barca must focus on running the match against Eibar in the last jornada. The victory will be very meaningful for Lionel Messi et al to secure third place.

WBA asked to survive, Big Sam: I am still going 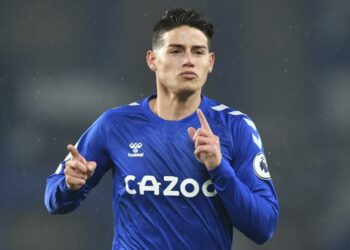