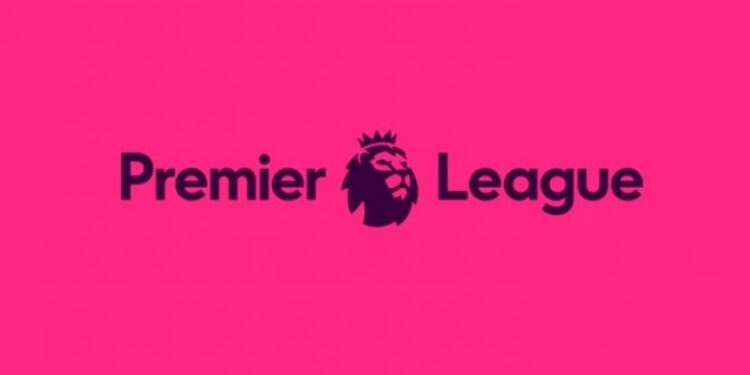 JAKARTA — English Premier League season 2020/21 will carry out 10 matches in a series of concurrent weekend fixtures on Sunday (23/5) tomorrow. England in real terms has only confirmed the two representatives in the Champions League group phase, namely Manchester City, who have become champions and their city rivals, Manchester United, which is certain to finish in second place.


Thus there are still five European slots left to be determined by the result of six out 10 the final game of the week. Chelsea who travel to Villa Park to face Aston Villa will lock in third position as well as a Champions League ticket next season if they win. Three matches, namely Aston Villa vs Chelsea, Liverpool vs Crystal Palace and Leicester City vs Tottenham Hotspur will determine the allocation of the remaining two Champions League tickets.


Meanwhile at Elland Road, Leeds United will host West Bromwich Albion in a bid to break the record for most points as a promoted team in 20 last year, after Ipswich Town won 66 points on 2000/01. Leeds currently collecting 56 points.


Meanwhile, the Bramall Lane public will feel the atmosphere First League for the last time at least another year, because Sheffield United were already relegated. Sheffield, who hosted Burnley, certainly didn't want to lose, which saw them blacklisted the team with the most number of defeats in a season in the Premier League.

Atletico Ready to All Out in the Ultimate Match