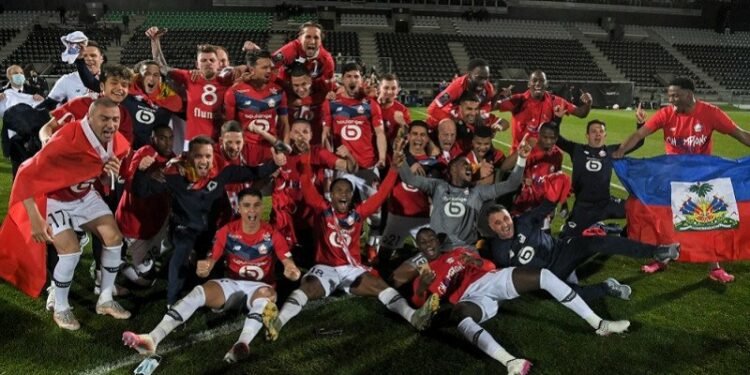 Jakarta () – Lille stop Paris Saint-Germain's domination after winning the French League 2020/2021 which they achieved by deciding in the final weekend series of matches.

Lille entered the final week with just one point ahead of PSG and were able to keep it thanks to the win 2-1 over the Angers at the Raymond-Kopa Stadium, Sunday local time (Monday WIB).

It was Lille's fourth title since the French League adopted a professional format on 1933 and overall Les Dogues have won six times.

Lille stop the domination of PSG, which in the last three seasons have always won the French League, including the title pinned last season after the season had to be stopped early due to the COVID-19 pandemic.

Read it too: Lille won the French League after beating Angers

Lille become the second team whose names have been emblazoned in the list of champions in the French League in the last nine seasons after AS Monaco.

The last time Lille won the season 2010/11 while still being strengthened by Eden Hazard.

With a total of six league titles, Lille are now equal to Reims and Bordeaux and one other team, namely Roubaix, which has disbanded.

The following is a list of the champions of the French League in the last decade:

Here is a list of the most champions of the French League of all time: