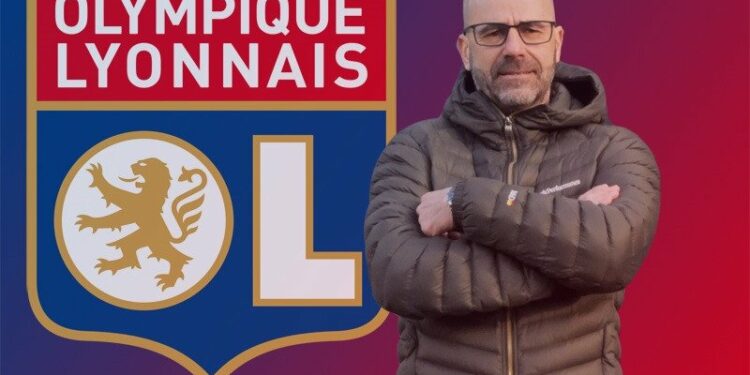 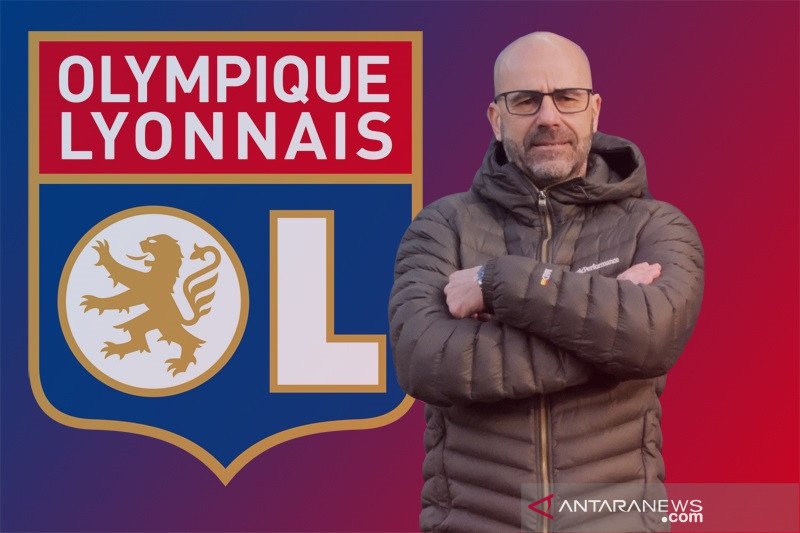 Jakarta () – Olympique Lyon on Saturday announced the appointment of Peter Bosz as their new coach, replaces Rudi Garcia who was sacked at the end of the French League season 2020/21 yesterday.

Bosz will begin serving his duties on 1 July and agreed on a contract duration of up to 30 June 2023, so announced the official page of Lyon.

The Dutch tactician last coached at Bayer Leverkusen since 4 January 2019, and led the team to finish as runners-up in the German League 2019/20.

Read it too: Leverkusen sacked Peter Bosz, show Hannes Wolf until the end of the season

Dear Bosz was then fired on 23 Last March followed a streak of poor results which saw the team slip from the top four of the standings.

Bosz's best achievement at a prestigious level is only to bring Ajax to the Europa League runner-up 2016/17.

Bosz will inherit Lyon who finished fourth in the French League standings 2020/21 and only grabbed a ticket for the Europa League group phase next season.

Read it too: Monaco wins Champions League ticket, Lyon only got the Europa League
Read it too: French League final standings: Lille won again after a decade

PSSI: Somantri's grandson was absent from the congress without news

Kaesang refused to respond to the PSSI congress