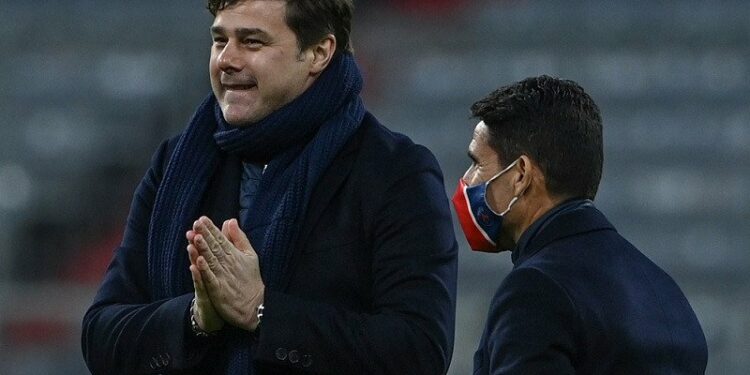 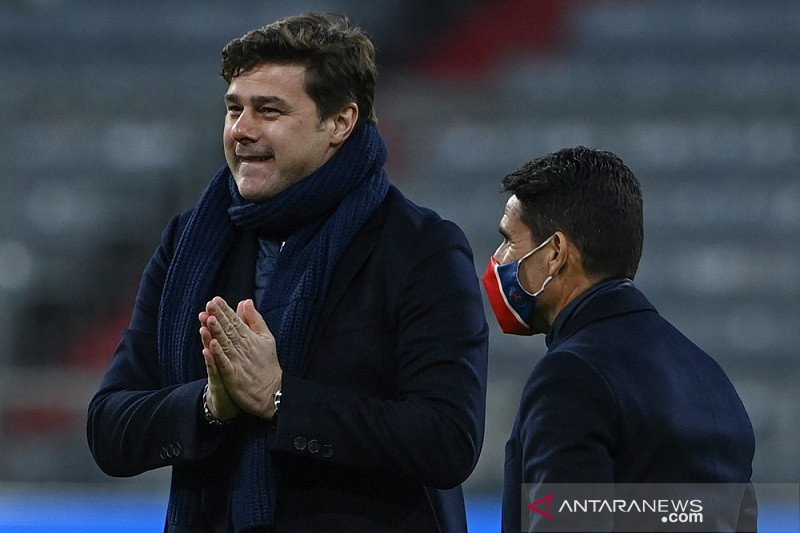 Jakarta () – Tottenham Hotspur are looking to initiate official talks with Paris Saint-Germain (PSG) on Monday in an attempt to repatriate coach Mauricio Pochettino to North London, according to a report by The Sun on Sunday.

Pochettino is reportedly not at home in Paris and wants to return to Spurs after falling out with PSG sporting director Leonardo.

When Pochettino did move, he will ask Harry Kane to stay at Tottenham for at least one more season.

Read it too: Pochettino emphasized that the French Cup remains a target for PSG

The attacker is aged 27 that year has revealed his desire to leave Spurs for the trophy, but that statement came out before Pochettino was interested in returning to the Tottenham Hotspur Stadium.

However, that did not deter Manchester City and Manchester United from recruiting the winner of the English Premier League Golden Boot.

Read it too: Pochettino refused to look for excuses after PSG was eliminated by Manchester City

Spurs themselves are not without alternatives. They already have plans to sign Ollie Watkins from Aston Villa and Danny Ings from Southampton if Kane continues to leave the North London club..

Pochettino joined Spurs from Southampton seven years ago, since then they have become the top four of the Premier League.

He also managed to bring the Spurs to the Champions League final 2019 before being sacked and replaced by Jose Mourinho in November of the same year.

Read it too: Pochettino flattered to face 'the best coach in the world’
Read it too: Although superior on aggregate to Bayern, PSG are still aiming for the second leg to win