Spurs look at Pochettino after rumors of wanting to leave PSG 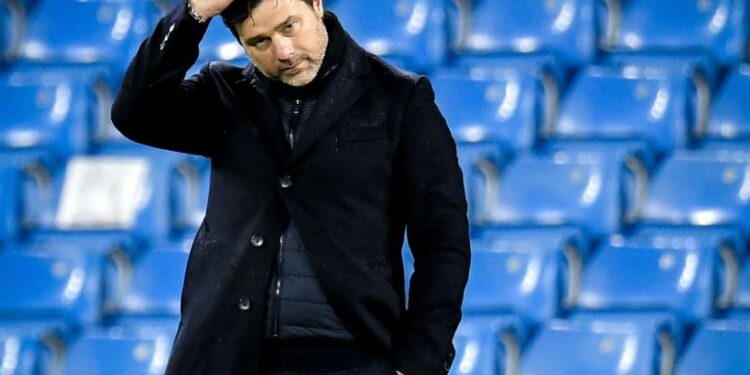 Pochettino's desire to leave has also attracted the interest of other clubs.

Pochettino has told PSG he wants to leave this summer. His desire to leave was strengthened by the urging of Tottenham to point it back.

Reporting from the page Tribal Football, Wednesday (2/6), the report from Liberation says, PSG move to tie grip on Pochettino. The club has offered to extend Pochettino's contract for another year until 2023.

But Pochettino has told the sporting director, Leonardo, and club president Nasser al-Khelaifi that he wants to leave the French capital this summer.

Pochettino's desire to leave has also attracted the interest of other clubs such as Real Madrid. But Los Blancos have already signed a former Everton coach, Carlo Ancelotti.

Pochettino has led PSG to two trophies since taking over the club with the French Super Cup and French Cup. But this season PSG finished second in Ligue 1 France and were knocked out of the Champions League in the semifinals by runners-up Manchester City.

Hizbul Wathan Prepares TC at UMM to Face the League 2