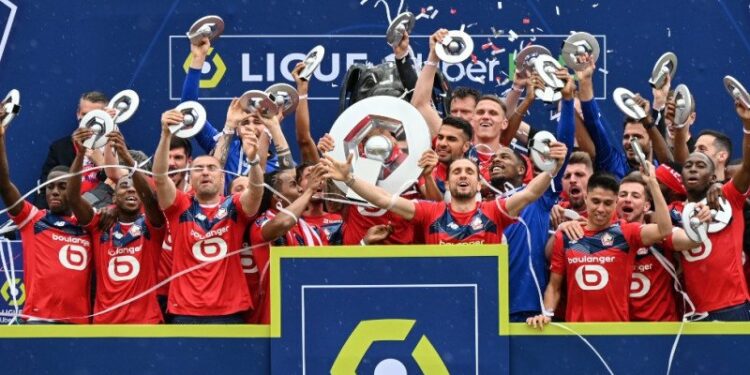 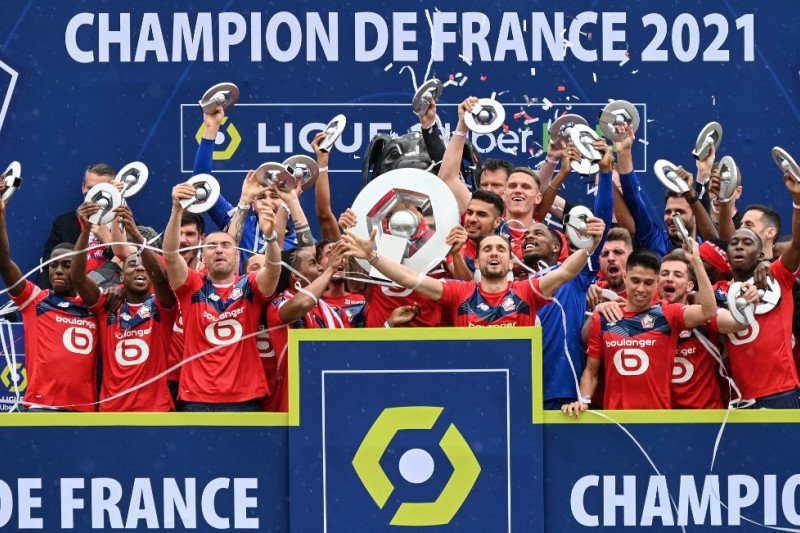 Jakarta () – Participants in the French football premier league, League 1, will be subtracted from 20 team to be 18 team start season 2023-2024 after the general assembly of the French professional league (LFP) support the proposal, wrote the newspaper L'Equipe as quoted by Reuters, Thursday.

League 1 been followed 18 the previous team but later expanded to 20 team in season 2002-2003. The current format requires two relegated and 18th-placed clubs to undergo promotion playoffs.

Read it too: Lyon announces Peter Bosz appointment
Read it too: Lille won the French League after beating Angers

The general assembly reached a provisional agreement to reduce the number of participating teams with the provision that four teams were relegated from Ligue 1 start of season 2022-2023 and two promoted teams from the second division.

The decision was taken when the new rules were introduced with a split vote of nine votes each in favor of the start of the season 2022-2023 and other seasons 2023-2024, before LFP President Vincent Labrune chose not to propose the change until the season 2023-2024.

Among Europe's top leagues, German Bundesliga also followed 18 team with 34 match round, not standard 38 round.

Read it too: List of French League winners: Lille stop PSG domination
Read it too: PSG will do everything they can to stop Madrid from wooing Pochettino